Paramount+ Starts Spanning The Globe As U.S. Streamers Try Not To Get Lost In Translation [Deadline] 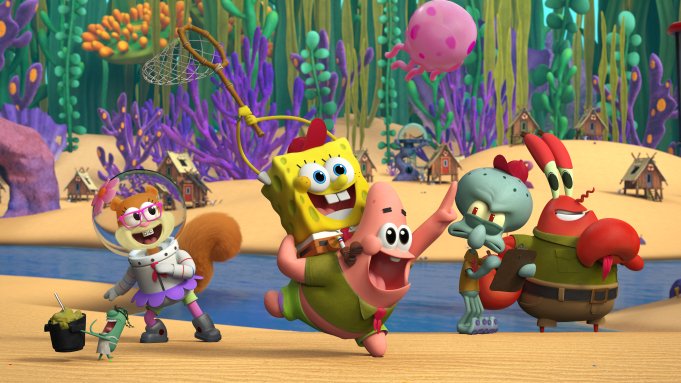 18 Apr Paramount+ Starts Spanning The Globe As U.S. Streamers Try Not To Get Lost In Translation [Deadline]

April 18, 2021 | After the arrival of four major new streaming services in late-2019 and early-2020, this year is when the competition is going global.

One of the newest worldwide hopefuls is a Stateside pioneer. Paramount+, the rebranded and reconceived version of CBS All Access, which launched in 2015, is boldly going where the latter service has not gone before. Like its media rivals Disney, WarnerMedia and Discovery, ViacomCBS sees transcending the U.S. as crucial to being able to replace traditional revenue with streaming as a hedge against cord-cutting. By 2024, the company expects to have 65 million to 75 million subscribers (up from 16 million for CBS All Access and Showtime’s OTT service). Total streaming revenue should hit $7 billion to $8 billion.

Paramount Plus to Launch March 4 in U.S. and Latin America [Variety]