Screen Engine: Is Chasing Oscar Gold Worth It? 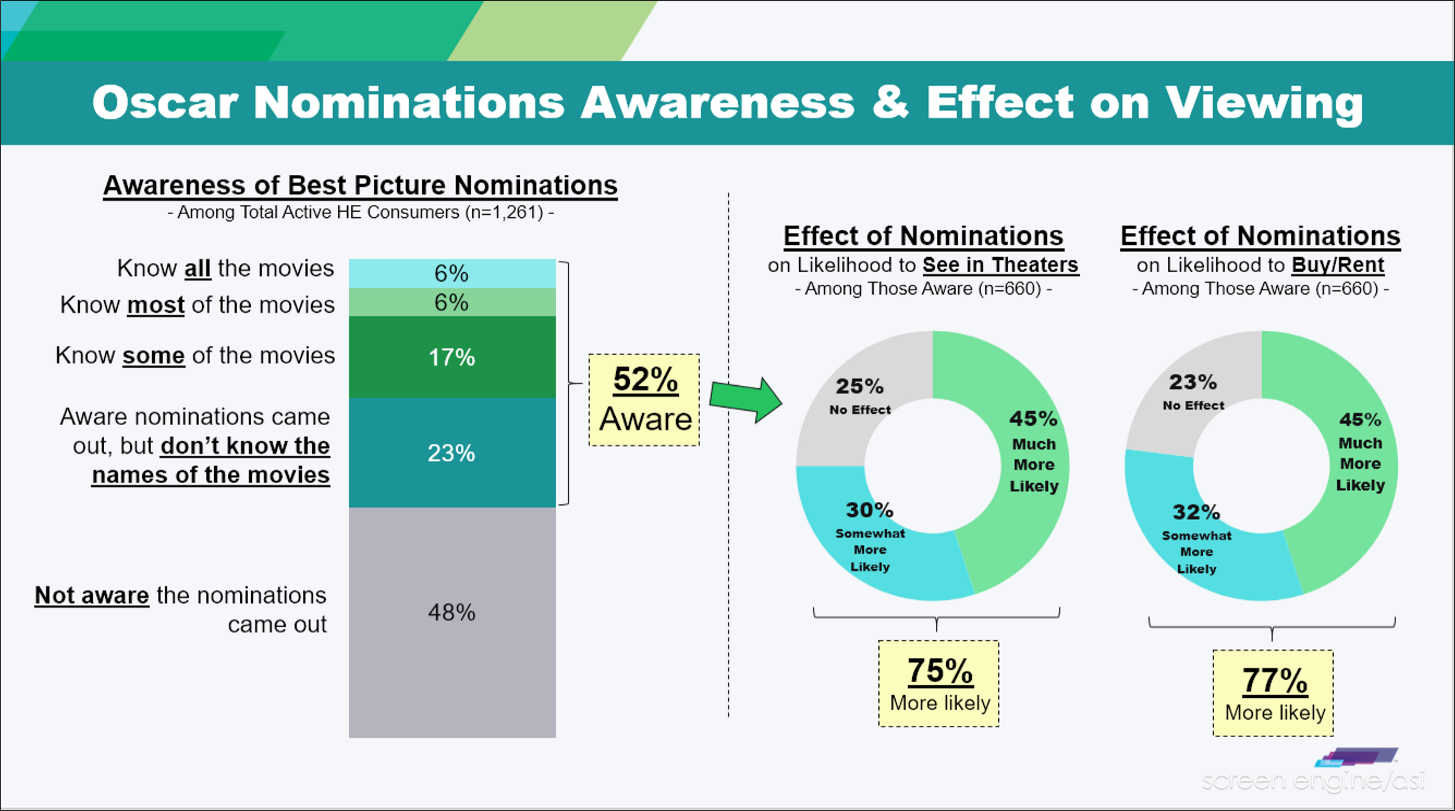 06 Feb Screen Engine: Is Chasing Oscar Gold Worth It?

Here we are again, in the heart of Oscar season, when every year theories fly fast and furious about the business impact of being nominated for, and winning, Oscars. It’s difficult to find two analysts or executives who would agree on an answer to the awards campaign question, “What is the effect of spending money chasing an Academy Award?” Keep in mind, this includes campaigning for nominations and then, if you’re successful in getting one, another amount of money to take you from the nomination to the ceremony itself.

The truth is, there’s no easy answer to this question. We know that it’s certainly not cheap to launch a campaign. Press events, screenings, screeners, trade ads and parties are expensive, as is TV advertising. Specific information about just how much is spent on Oscars campaigns is closely guarded, although most agree it is somewhere in the neighborhood of $5 million to make a serious run at a nomination. To go from a nomination to the ceremony itself can be about $5 million more. 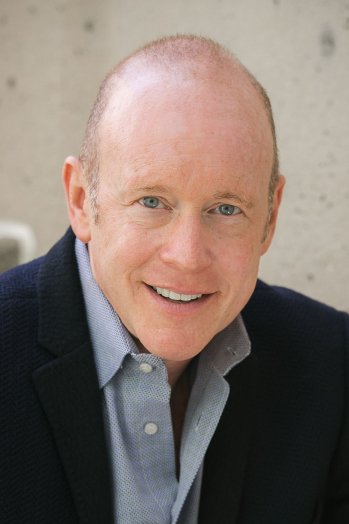 For that sizable outlay, can an equally sizable return be expected? It is reasonable to expect some positive lift in interest, usually for about two to three weeks following the nominations, and again for the same amount of time post-broadcast. That lift can impact box office or digital and DVD/Blu-ray sales, depending on where a film is in the theatrical or home entertainment window, but not necessarily both.

More often than not, Oscar-nominated films are still in theaters when the nominations are announced. Looking back on all the 78 Best Picture nominees of the last 10 years, we can see that of their domestic box office, a median of about $11.7 million was made post-nominations, and an additional median of $2.3 million was made post-ceremony, for a total of $14 million. For the Best Picture winners, an additional 14% was realized. So, getting nominated and/or winning the top award appears to have some benefit, theatrically speaking, but this is not true for all nominees when gains are weighed against the average cost of an Oscar campaign.

In the rarer event that an Oscar campaign occurs in the home entertainment window (think Mad Max: Fury Road last year, and The Grand Budapest Hotel the year before that), the benefit can be even harder to see. Both of those movies, which were released early in their respective years and were already available for digital purchase and on DVD and Blu-ray by the time of nominations, won some awards, but only Mad Max over-indexed in terms of sales. The Grand Budapest Hotel under-indexed. On average, Best Picture nominees of the past 5 years made about $27 million in DVD/Blu-ray sales. Best Picture winners only made about $20 million on average, another under-index vs. total nominees. In this case, getting nominated might have helped, but winning doesn’t seem to correlate with disc or digital sales as strongly as it correlates to box office.

Consumer research does suggest some Oscar campaign bump for nominated movies. Screen Engine/ASI recently surveyed active home entertainment consumers about the Academy Awards and found that, while about half were aware of the Oscar nominations, about one third could only name some of the Best Picture nominees. Among those who were aware, nevertheless, about three quarters said that a nomination does influence them to see a Best Picture contender in theaters (if they hadn’t already seen it) or to rent/buy it for home viewing. Whether that actually occurs, however, is another matter.

Finally, although there is ample evidence suggesting there can be some positive financial benefit from the Oscars in the theatrical and home entertainment windows, I suggest there’s another, possibly more important way, to judge the value of an Oscar campaign: Goodwill. I’ve long believed Academy Award attention invariably does more for the studio imprimatur in goodwill than it does for any individual film’s financial success. While not quantifiable in the same way as a revenue bump, goodwill can be far more beneficial, manifesting itself in improved talent relationships, elevating the worth of the overall brand asset, access to capital and, certainly, prestige. It’s hard to put a price tag on that.