MoffettNathanson: Dual Threats to U. S. Theaters Too Hard To Ignore 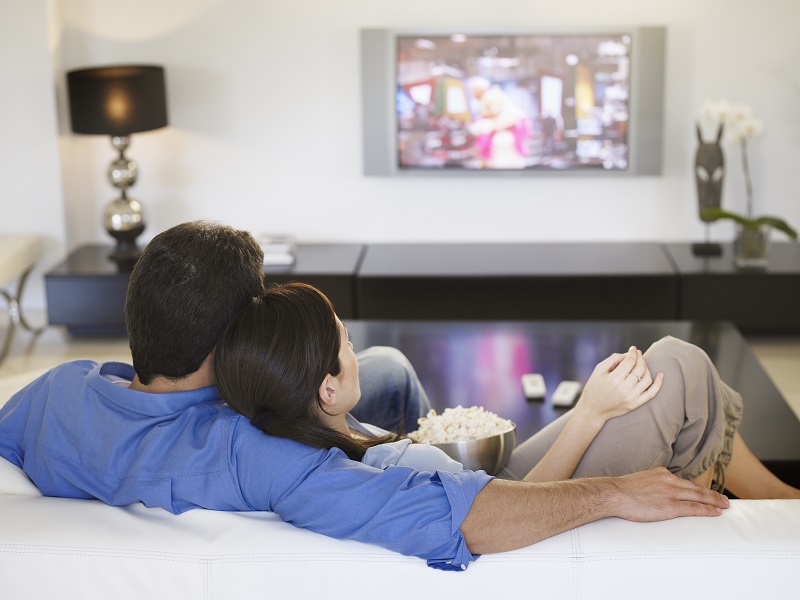 30 Jun MoffettNathanson: Dual Threats to U. S. Theaters Too Hard To Ignore

Posted at 14:57h in Blog by Shannon Gregory
Share

On June 12, our firm downgraded the U.S. Theater sector to Sell and switched our stock recommendations of Cinemark and Regal from Neutral to Sell due to two growing threats facing exhibitors: Premium Video On-Demand and Netflix.  While each of these risks is unlikely to pose a material negative impact to near-term financials, we expect these longer-term industry headwinds to pressure the multiple investors use to value exhibition stocks.

PVOD: Why This Time Is Different

We acknowledge there remains a healthy Bull vs. Bear debate over the likelihood of introducing a Premium VOD (PVOD) window.  The bulls point out that the risk for the studios to disrupt the one major window that is still producing record results is too great to help try to fix the collapse in home video economics.  In addition, Disney, by far the leading studio over the past couple of years, is not currently looking to participate, so the impact would be muted even if the other studios do push ahead with the window changes. 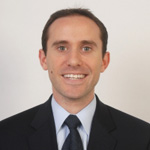 However, there are new drivers at play today forcing the other studios to change windows.  First, the studios need to proactively address Netflix’s ambitious goals to build out its movie capabilities and try to reach movie-goers in alternative, non-traditional ways.  But of more immediate concern for all studios (ex-Disney) is to find new ways to grow profits, or at the very least mitigate the recent declines, given the drop in home video revenues and the over-reliance on brick and mortar retailers.

We believe the collapse of the home entertainment model is one of the major factors pushing the studios to become more aggressive on windowing with their exhibition partners.  In our view, this will lead to a new PVOD window in the coming months as studios look for incremental ways to recoup these lost home video dollars.  However, the question will be whether PVOD will cannibalize not only box office revenue but also other home video revenue streams.

We understand why exhibitors would be unwilling to disrupt the current model that is generating record results.  However, given our view that the standard 90-day “dark period” between theatrical release and home video is a luxury that studios can no longer afford, we continue to expect at least one of the major studios (either Universal, Warner Bros. or Fox) to grow frustrated enough by waiting to reach a mutually beneficial deal with exhibitors and move forward with their own PVOD press release by 4Q 2017, if not sooner.  The question remains how many exhibition partners will initially be part of this initiative and at what (if any) splits?

Despite the complexity of the situation and even without the initial cooperation from exhibitors, we still expect studios to push forward with PVOD windows.  Under our base case analysis, film studios stand to gain $1.3 billion from PVOD to help offset their home video declines.  This could lead to a net profit loss to exhibitors of $380 million even with beneficial splits of 15%, as the upside from sharing in PVOD revenues would not be enough to offset the lost profits from lower theatrical attendance.

Netflix: We’ve Seen This Story Before With TV

Given all the current distractions with PVOD windows, we think it is just as important to pay close attention to the impact Netflix will have on both exhibitors and studios.  We expect Netflix’s moves to add pressure on the major studios to shorten the windows to reach movie-goers whenever and wherever they want.  However, as time spent on SVOD services keeps growing, the competition for movie-goers’ leisure time intensifies.

After watching how Netflix’s ramp in original TV production has impacted viewership across cable networks, we expect to see a similar outcome with Netflix’s upcoming push in feature films.  Netflix’s broader film aspirations are coming more into focus as they plan to produce 40-50 films annually, which poses a direct threat to the exhibitors.  As long as investors are willing to look past Netflix’s massive annual cash burn to grow subscribers, it is difficult for any content company to compete on an equal playing field.

While Amazon continues to play nice with exhibitors by honoring the traditional 90-day window before making its original movies available to Amazon Prime customers, Netflix believes the traditional windows reduce how consumers want to view the content.

We estimate Netflix’s ambitious goals of ramping up to 40 movies per year could ultimately cost the exhibition industry $280-$930 million in profits.