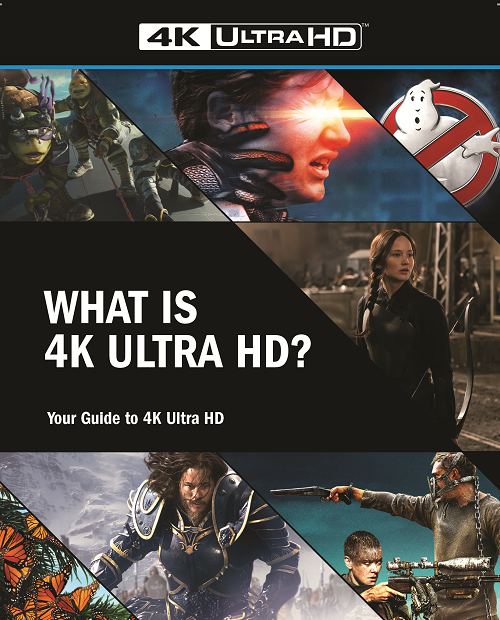 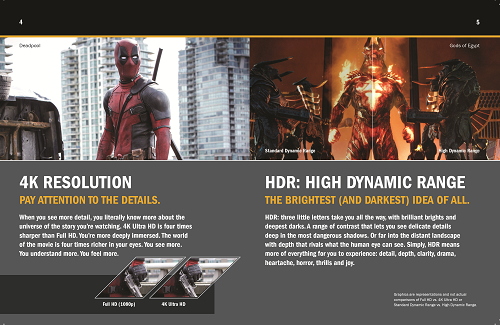 The market for 4K Ultra High-Definition televisions and content is going gangbusters three years after introduction, with the Consumer Technology Association (CTA) predicting a 40 percent increase in TV sales from 2015 to 2016 and 10 million units shipped to retail during 2016.

“4K hasn’t been just about the TV, it’s an entire ecosystem–the concept of ‘sight, source and sound’ for a truly full and immersive experience that doesn’t just reside on one device but delivers the premium experience across multiple devices,” said Brandt Varner, General Manager TV Product Marketing, Samsung.

As with earlier formats, collaborations between hardware makers and content owners and distributors, facilitated by DEG in partnership with CTA, has been key. The two organizations started working together on Ultra HD messaging back in 2013, which has been deployed in the industry and consumer sectors.

“The DEG is an integral partner and we are working closer than ever to jointly develop and improve the messaging for 4K, HDR, Wide Color, Immersive Audio and the next generation of technologies. The collaboration also helps align promotional messaging that is found on 4K Ultra HD hardware devices and content in a way that makes it simple for consumer to understand and see the value of these technologies,” said Samsung’s Varner.

“Close collaboration between content providers and hardware companies has played a major role in the launch of 4K Ultra HD,” agreed Mike Fasulo, Sony Electronics President and COO and DEG Secretary. “Major studios provided 4K Ultra HD content for OTT video streaming services such as Amazon, Netflix, ULTRA and others. Now studios are supporting the launch of Ultra HD Blu-ray players with 4K HDR. As important as the “Live” broadcast workflow is, and it is being attended to in earnest, it is also important to provide content across all mediums to consumers in 4K UHD.”