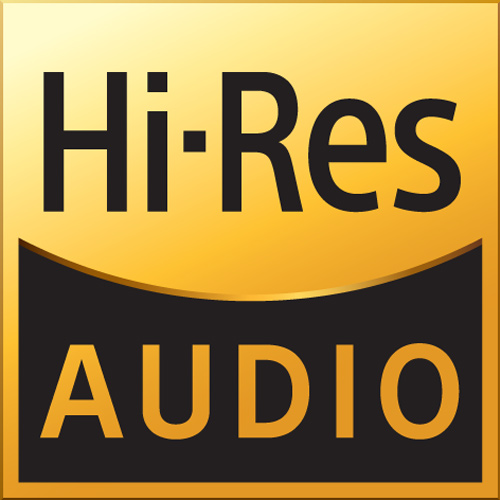 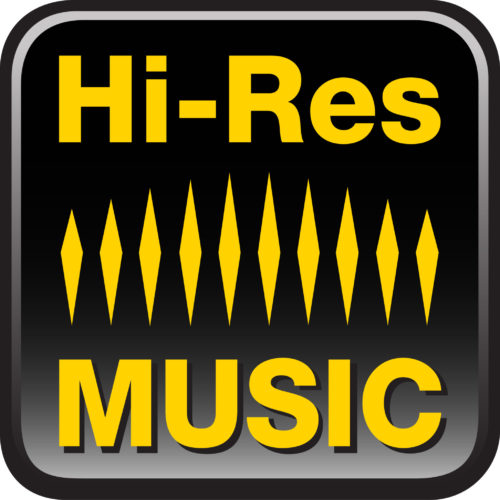 For more than half a century, the music industry has been in a constant state of disruption. From vinyl LPs and cassettes to the advent of Compact Discs, digital downloads and music streaming, each of these developments has been responsible for dramatic changes in the way consumers access, listen to and enjoy their favorite music recordings.

Until recently, however, technical limitations imposed by each of these platforms forced music enthusiasts to choose between the superior sound quality found in physical media and the enhanced convenience associated with digital delivery. Now thanks to High Resolution Audio, consumers can finally experience both quality and convenience, without compromises, and both the music and consumer electronics industries are poised to benefit from this.

The Hi-Res Audio initiative began back in 2013, thanks to the support provided by Sony; the Consumer Technology Association (CTA); The Recording Academy Producers and Engineers Wing; and the major music companies under the auspices of The DEG. Since that time, a number of other trade associations have joined in this effort, including the Recording Industry Association of America (RIAA) and the American Association of Independent Music (A2IM). As a result, more than 100 manufacturers currently offer some kind of Hi-Res AUDIO device that can meet virtually any music lifestyle need. More than 15,000 Hi-Res MUSIC recordings have also been released that can be downloaded from nearly two dozen digital music stores worldwide.

DEG, in cooperation with the major music companies and representatives of a number of leading organizations, announced at CES 2017 plans to support the expansion of the current Hi-Res Audio download market into studio quality Hi-Res Audio streaming.

In a further effort to expand the Hi-Res Audio market, the DEG unveiled a consumer awareness campaign called Stream the Studio, which is specifically designed to align all of the various marketing messages that are currently being used to promote hi-res compatible devices, technologies and music. The campaign employs a variety of event marketing and social media to educate and engage millennial music fans on the benefits of studio quality Hi-Res Audio.

Check out Stream the Studio here .