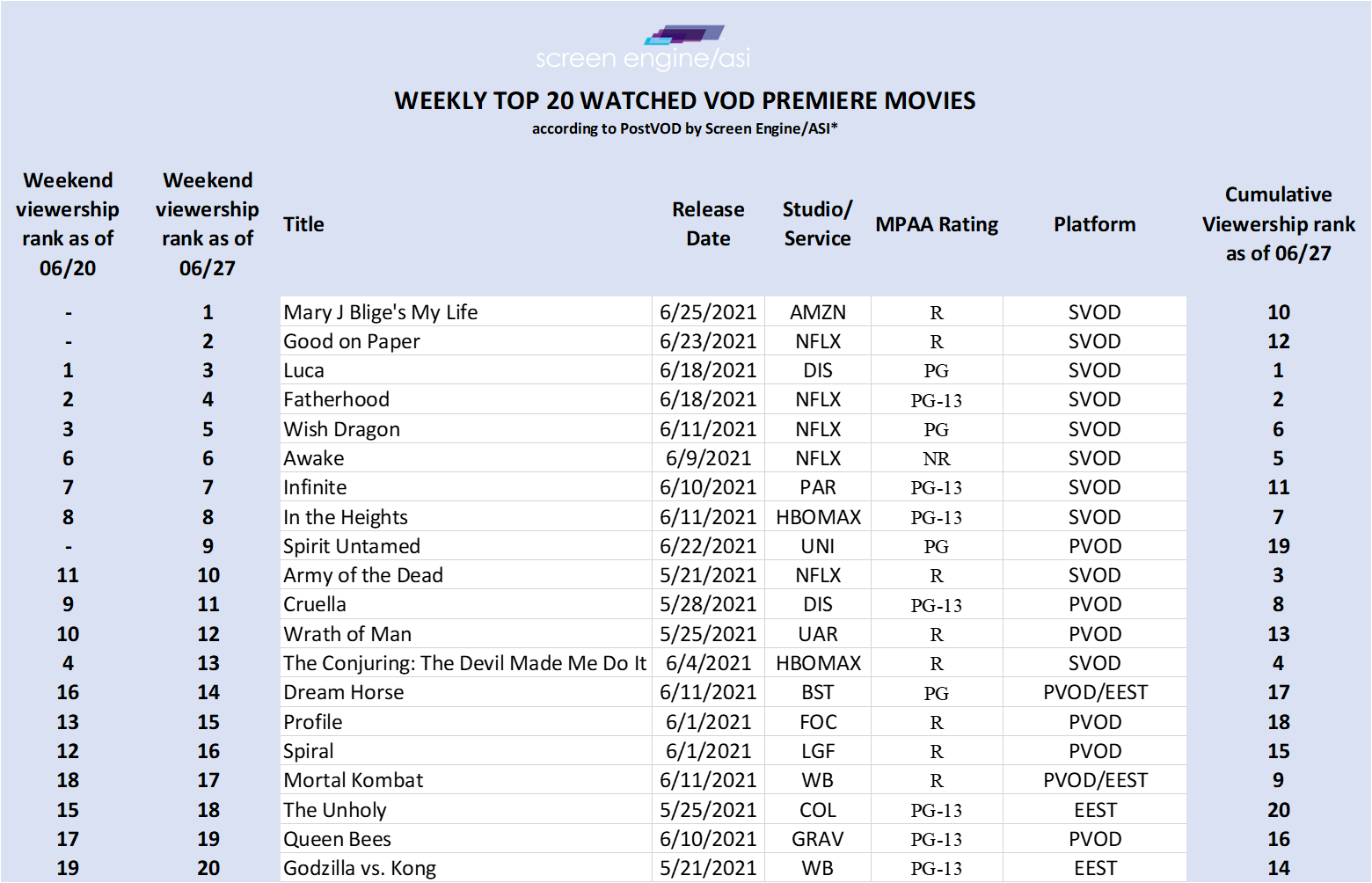 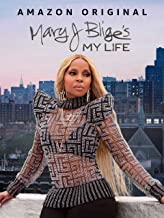 Netflix’s Good on Paper at No. 2. Last weekend’s two new releases just dropped down a couple spots; Disney’s Luca to No. 3 and Netflix’s Fatherhood to No. 4. Meanwhile, Netflix releases from three weekends ago, Wish Dragon and Awake held steady at No. 5 and No. 6, respectively. Warner Brothers’ The Conjuring: The Devil Made Me Do It moved down nine spots to No. 13 after its fourth weekend on SVOD, while Universal’s Spirit Untamed debuted on PVOD at No. 9 in weekend viewership. The top cumulatively streamed movies after this weekend were second weekend releases, Disney’s Luca and Netflix’s Fatherhood, while all three title debuting this weekend failed to make the top 10 in cumulative viewing yet.