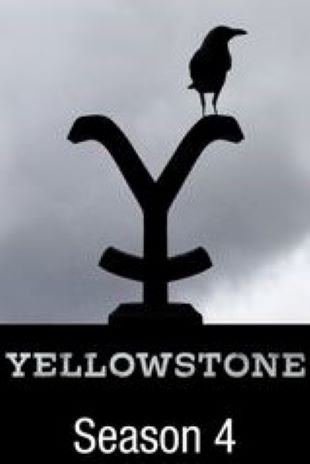 The top three titles held steady, with Yellowstone S4 and S1 bookending Free Guy for the second week. All four seasons of Yellowstone remain on the chart, though S3 fell just out of the top ten. Meanwhile, holiday classics The Grinch and How the Grinch Stole Christmas continued to move up the chart, landing at Nos. 4 and 5, respectively, this week. Newcomers this week include horror sequel Candyman, bowing at No. 6 after its disc release; action thriller Dangerous at No. 18 and director Peter Jackson’sMiddle-Earth Theatrical 6-FilmCollection at No. 20. Elf contributed holiday vibes at No. 16.

DEG compiles the ‘Watched at Home Top 20’ list with the most widely consumed titles on disc and digital during the previous week (except for outside subscription-based streaming platforms). Assembled with the newest studio and retailer data every seven days, it showcases current consumer enthusiasm for home viewing of the newest film and television releases.

*Does not include Premium VOD (PVOD)