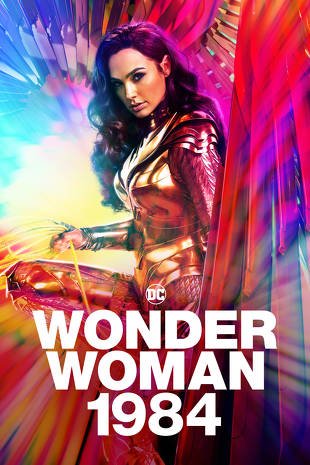 Nomadland jumped to No. 2 and Soul, coming in at No. 8, moved back up to the top 10, on this week’s DEG ‘Watched at Home Top 20’ following their big Oscar wins for Best Picture and Best Animated Feature, respectively. Wonder Woman 1984 continues to hold tight at No. 1 and The Croods: A New Age remains in the top 5 where it has ranked since its February 13 debut.

Four new titles joined the list this week with The Marksman, Liam Neeson’s latest action-thriller leading the way at No. 3 following an April 17 digital release. Best Picture nominee and Best Actor winner at the Oscars Judas and the Black Messiah came in at No. 14, the animated heroes of Justice Society: World War II landed at No. 16, and the actioner Vanquish followed at No. 18.

All three seasons of Yellowstone continue to climb back up the chart in anticipation of a Season 4 summer premiere after an explosive third season finale and Queen of the South: S5 made a return to the list at No. 20.

*Does not include Premium VOD (PVOD)