Perspective | Seeking Ourselves Onscreen: How People Respond to Movie ‘Personalities’ 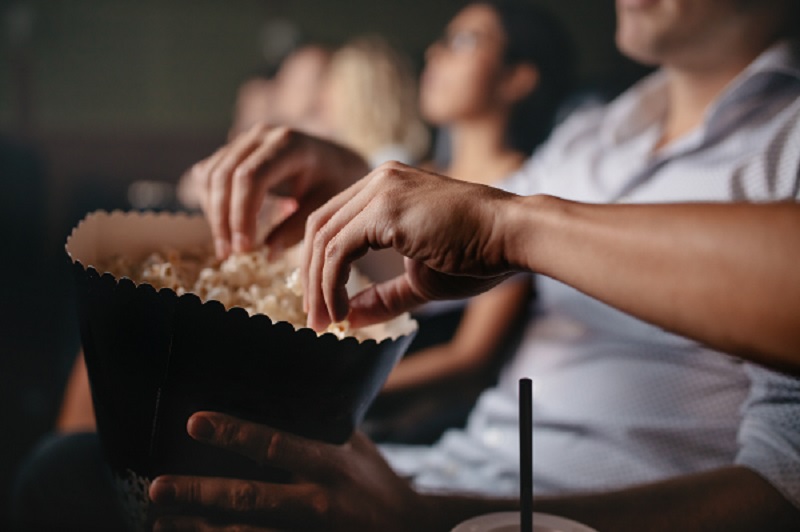 Posted at 14:10h in Blog by Marcy Magiera
Share

Do the movies we watch reflect who we are and who we aspire to be?

March 19, 2019 | Each year, companies spend millions of dollars to craft brands that will resonate with the target audience. The movie business is no exception, with branding playing a key role in helping films compete for audience attention. But through what mechanism does the branding of movies exert its influence on audience movie preferences? 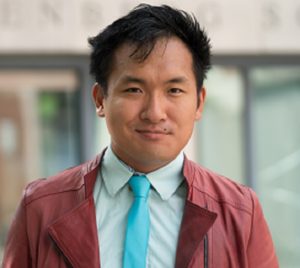 Past research suggests that branding leads individuals to perceive products to have personalities, and that in the context of media products like movies, the specific personality dimensions of aggression, heroism, and warmth play an important role. By using large-scale surveys to assemble a personality ratings database along these dimensions for 250 domestically released movies, and then by separately asking individuals to rate their own personality along the same dimensions and indicate their least and most preferred of the 250 movies in various contexts, it was possible to examine how  how a consumer’s movie preference was related to how similar a movie’s personality was to their own personality (both how they saw themselves and how they aspired to be).

In simple terms, people are most interested in watching new movies that they perceive to align with their own personalities, but among those they watch, they often end up better liking the films that exhibit personalities slightly different from their own.

So, the movies we choose to watch may indeed reflect who we are and aspire to be, but the longer answer raises interesting new prospects meriting future investigation. Most fundamentally, the findings underscore the need to craft brands around movies that are relatable and aspirational to their target demographics to increase pre-consumption interest.

However, our findings suggest that nuanced, independent consideration of interest before watching, response after watching, and factors that may influence one or both of them directly or interactively (e.g. an ad campaign increases interest but leads to more negative opinion of movie after consumption) is necessary. Lastly and more broadly, the results draw attention to the potential benefits of considering not only audience perceptions of media products but also of themselves, and how these factors can interact.

Danny Kim recently defended his PhD dissertation, Seeking Ourselves Onscreen: Brand Personality, Self-Congruence, and Media Preferences, at the Annenberg School for Communication, University of Pennsylvania. He is a former PhD intern for the Department of Future at Paramount Pictures, where he applied data science techniques to extract strategic insights from video game reviews and trade press articles on immersive media, and an alumnus of The Wharton School and the USC School of Cinematic Arts.