Shifting Sands: How Will Entertainment Distribution Change in 2023 and Beyond? 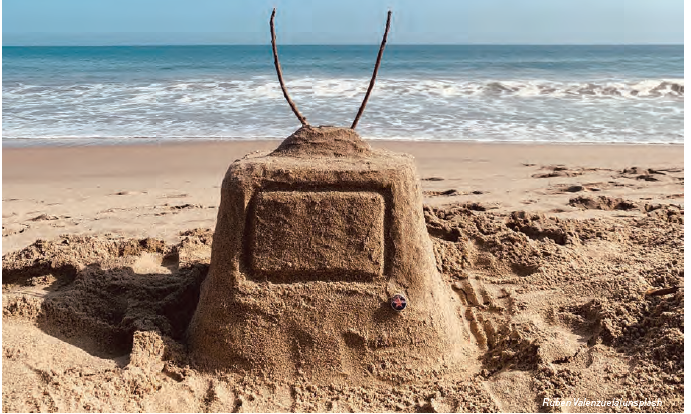 21 Dec Shifting Sands: How Will Entertainment Distribution Change in 2023 and Beyond?

December 21, 2022 | In this season of predictions, DEG went to some of the smartest observers of the digital entertainment transition and asked them just one question – how will entertainment distribution change in the next year or two. Here’s what they said.

Q: As Hollywood continues to seek out new ways to deliver well-told stories to consumers, how will the entertainment distribution landscape change over the next 24 months and what will be the most significant forces in reshaping it?

Lucas Shaw, Head of Media and Entertainment Coverage, Bloomberg
A: The decline of linear TV will accelerate. Media companies are putting all of their best TV shows onto streaming services, giving viewers little reason to watch cable other than sports and breaking news. And as sports leagues such as the NFL and NBA put more of their matches 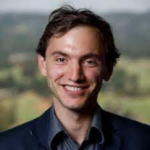 on streaming, the appeal of the bundle will decrease even more. These streaming services will consolidate, reducing the number of places customers need to go for different shows. They will also find ways to bundle or sell one another collectively. It’s not clear exactly how this will work, but Amazon, Alphabet and Apple are already trying it. Forcing people to both pay for and access eight to ten different apps to monitor theirshows is impractical and unsustainable.

The big question is the movie business. It appears as though the theatrical business is forever diminished by the pandemic. Attendance hasn’t recovered. It’s possible that a fresh supply of theatrical exclusives will bring people back. But the evidence suggests a lot of people are now content to wait and watch movies at home. That’s good news for streaming services but bad news for their owners. Media companies will need to find a model to make money from a movie in more ways than just a streaming release.

This, broadly speaking, is the big question for media companies. As viewers shift from linear modes of distribution to digital ones, can studios and other IP owners still find multiple ways to monetize their most popular shows and movies?

Jessica Reif Ehrlich, Managing Director, B of A Securities
A: This will be the year of dramatic AVOD growth with Netflix and Disney+ introducing AVOD in late 2022 and
Warner Bros Discovery launching a combined DTC platform in 2Q2023, which will have an AVOD tier (i.e. subscription
plus advertising). 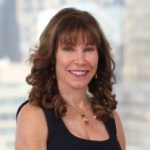 The driver of growth for AVOD streaming is coming from multiple areas:
-Decline in pay TV universe to streaming;
-Access to cord cutters/cord nevers;
-Lower ad inventory load of four to five minutes vs
15 minutes+on linear but much higher CPMs on AVOD;
-Ads that are targeted and eventually addressable;
-Reach and scale of many of these platforms;
-High quality premium video in a brand-safe environment. 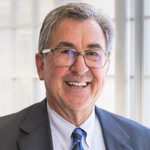 likely that the various streaming services will forge alliances over the next 24 months, much in the way that Warner Bros./Discovery are combining to offer more content to their subscribers. If that trend continues, streaming services will be stronger and more profitable, likely triggering an even greater shift of content flow to their platforms. This will create even more demand for content, but will likely result in a degradation of content quality while increasing content costs at the same time. Ultimately, the winners are consumers and the content creators, and the losers are the distribution outlets who cling to the old broadcast or theatrical models.

This feature was originally published in the 2022 DEG ‘Q’.