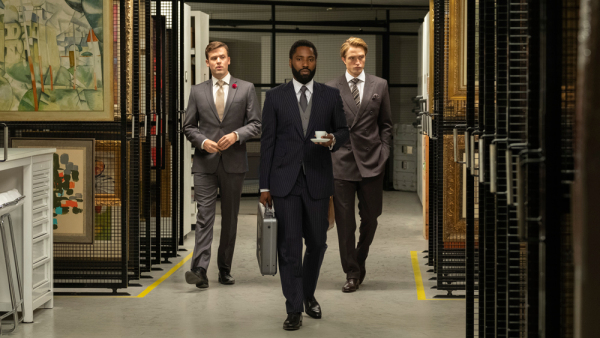 October 23, 2020 | While (most) megabudget tentpoles are being held back for a big-screen release, higher-priced home entertainment fare is becoming the industry standard for a wide array of titles that cannot wait out the pandemic.

In the late 1980s, Hollywood marketers tossed aside a legacy of secrecy and turned box office grosses into public sport. Entertainment Tonight began doing spots on the weekend’s top-grossing films. TV newscasts soon followed. By 1991, all of the major studios agreed to make numbers available after decades of revealing only the positive — even though this era of transparency exposed them to headlines about box office bombs.