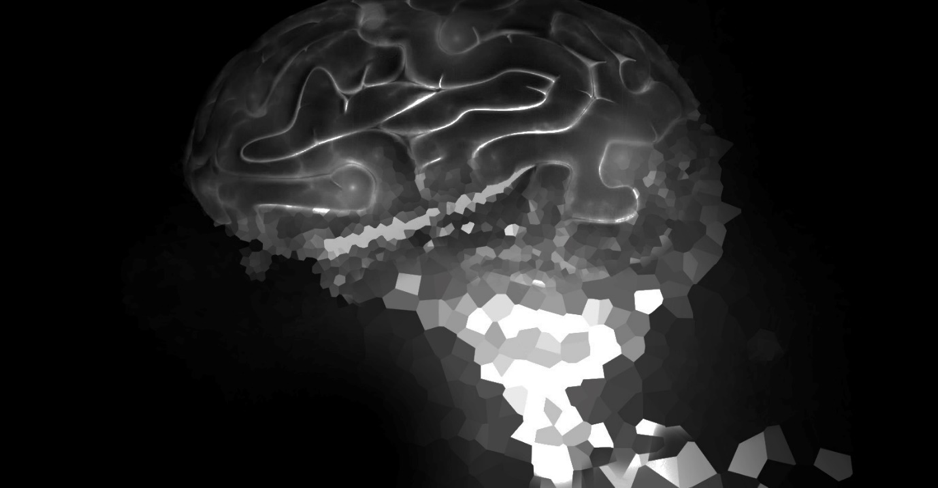 Posted at 07:00h in Blog by Marcy Magiera

April 8, 2019 | Over the past year, the topic of artificial intelligence (AI) has become increasingly relevant to the media and entertainment industry. While the importance and utility of AI across the media industry are growing, the nature and potential of AI are not necessarily generally understood. 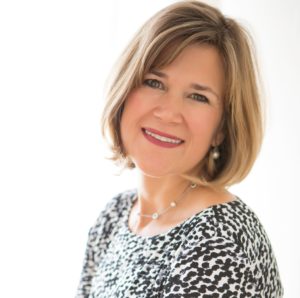 It’s an understatement to say that perceptions of AI are quite varied, and not always positive. Ongoing concerns about the role of AI in society range from fear of a ruthless computer someday destroying the world — or at least all the people in it — to more immediate questions about choice and responsibility when autonomous cars are guided by AI-based decision-making. The positive impact of AI today and the near future, however, is difficult to dismiss.

In explaining AI to professionals across the motion imaging industry, SMPTE has focused on machine learning (ML) and deep learning (DL), the two subsets of AI that most concern our industry. In short, ML refers to processing networks that have been trained to do a specific task. They don’t learn, so to speak; instead, they depend on their existing “knowledge” to deliver outputs.

DL likewise depends on algorithms to solve particular problems, but it typically relies on multiple networks that use larger — often live — data sets and statistical analysis to improve performance and deliver more accurate and useful outputs. ML and DL sometimes are used together in hybrid models that use ML for lightweight tasks and cloud-based DL for more complex and computationally intensive tasks.

We use several concrete examples to bring the concepts of ML and DL into a familiar context. The smartphone apps and smart speakers used so widely by consumers today serve as convenient examples. Both the iPhone and Amazon Alexa depend on both local ML and cloud-based DL when responding to user queries and commands. ML does the easy processing locally, and more difficult processing tasks are performed in the cloud, with the results returned almost seamlessly for the user.

AI also performs valuable roles in common editing workflows, where it can automate and accelerate otherwise tedious and cumbersome tasks. In the realm of media production and distribution, deployment of AI for tasks such as compliance editing and automatic rotoscoping of pre-release content can reduce the time and cost of finalizing deliverables. The application of AI in media is relatively low-risk. AI doesn’t have to get it right every time. To benefit users and media facilities, it only has to deliver good results quickly most of the time.

AI is and will be successful in the media and entertainment industry precisely because it complements rather than replaces essential human tasks. People maintain control because, for both creative and quality assurance purposes, human oversight and intervention are a must. As the industry grows increasingly adept at applying AI in support of creative processes, its benefits will extend to studios, broadcasters, post-production houses, game studios, and other media facilities, as well as to consumers of media and entertainment content.

Barbara H. Lange is the Executive Director of the Society of Motion Picture & Television Engineers (SMPTE)
and the Hollywood Professional Association (HPA).

The SMPTE 2018 Symposium delved into other interesting aspects of AI and autonomous vehicles, and their significance for the media industry. Video recordings of these presentations can be found here. Or, click directly to these specific session:

Exploring Creative Frontiers of AI for M&E Production and Distribution