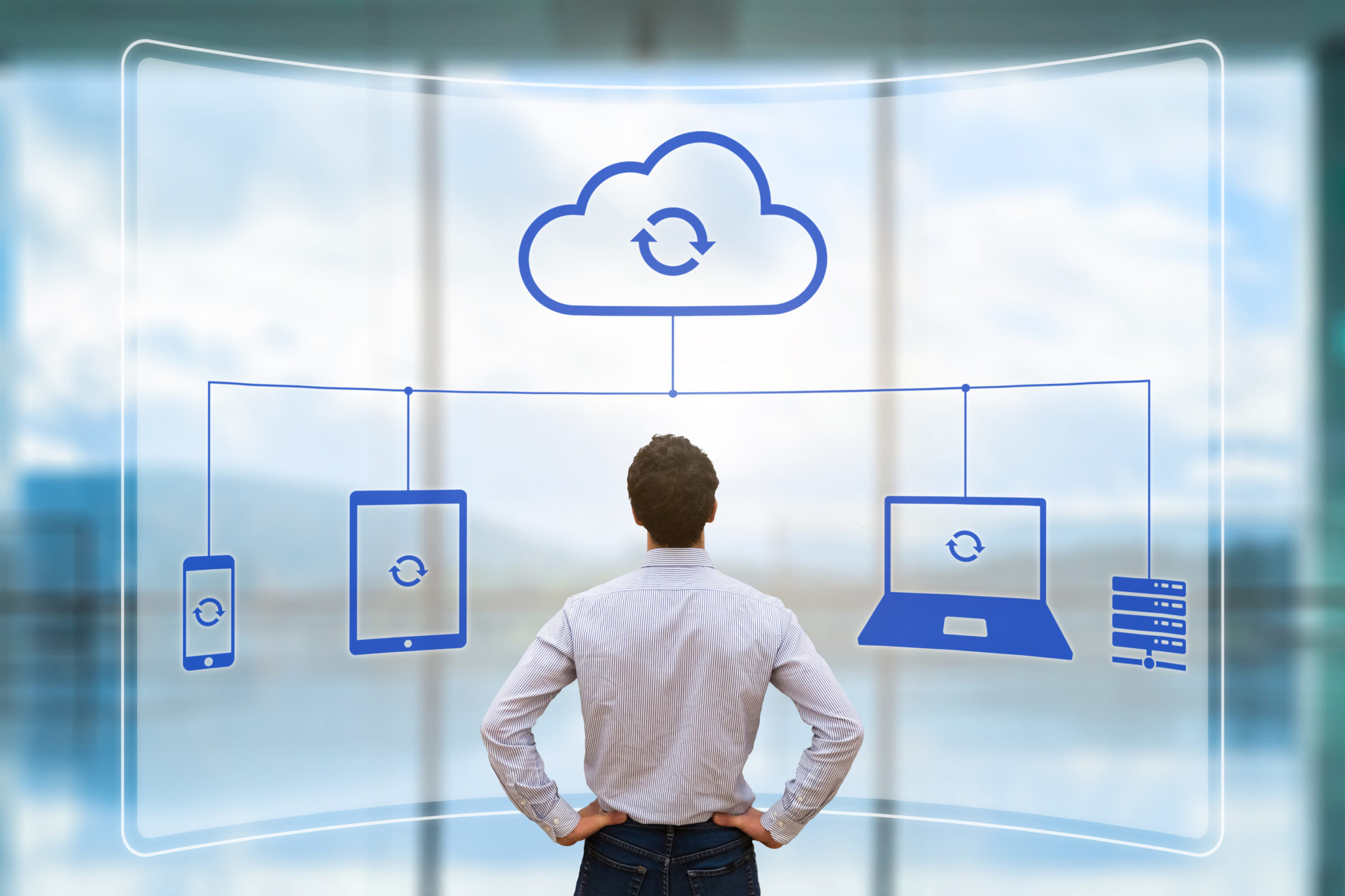 DTV Europe, in partnership with Sony DADC New Media Solutions, recently  surveyed senior industry figures from over 40 countries, including IPTV providers, cable and satellite pay TV operators, OTT service providers, broadcasters and other players in the value chain to share their views on how far they have progressed with cloud migration, what they expect to happen in the future, what the key applications are, and what they see as the main opportunities and challenges. This is an excerpt from the resulting report.

Cloud TV is steadily transforming the way content is distributed and the trend towards the ‘cloudification’ of content distribution is likely to accelerate in the future as content service providers look to simplify their workflow, cater to changing viewing habits and give themselves the flexibility to launch new services quickly.

Many organizations see huge benefits in migrating their content distribution infrastructure to the cloud, but there are also significant obstacles that stand in their way.

Companies are also concerned about following a viable roadmap to ‘cloudify’ their infrastructure in a way that doesn’t threaten or disrupt their existing way of doing things.  DTVE recent surveyof senior industry figures from over 40 countries revealed that:

Cloud technology will have the greatest impact on which of the following elements of the content distribution chain?

> Industry players are more convinced of the case to deliver nonlinear services from the cloud than live linear TV channels, and believe that cloud technology will have a bigger impact here than elsewhere. However broadcasters and service providers are already using cloud technology, often in combination with on-premises infrastructure, across a wide range of services. 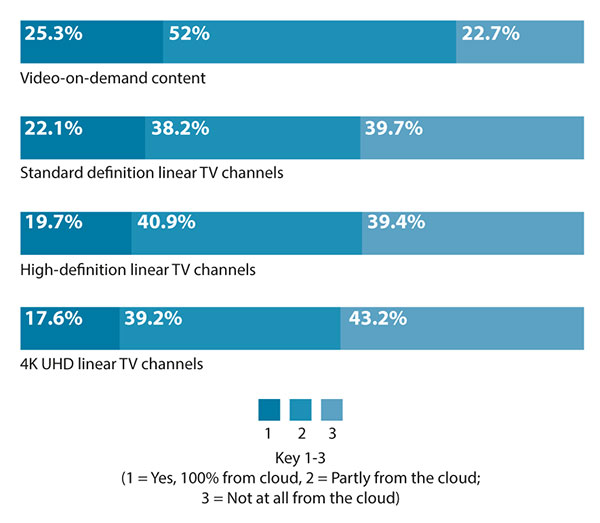 > Migrating to cloud infrastructure carries risks, but in the view of our survey respondents those risks are worth taking, on the whole.

> Respondents also believe that outsourcing the majority of technical functions to third-party providers makes sense, although a significant minority is sceptical of the benefits of outsourcing. Our survey sample is broadly in favour of taking a cautious approach to cloud migration, maintaining some functions on-premises for the long haul. However, a significant minority – about two in five of our respondents – believes in a more assertive migration strategy, favouring either as fast a migration as possible with on-premises infrastructure retained only for a transitional phase, or a single-step migration, getting rid of on-premises equipment entirely.

> The biggest advantage of cloud migration, in the view of our survey respondents, is that it allows broadcasters and service providers to scale their operations according to fluctuations in demand, without the need to make big upfront investments. However the biggest challenge in the view of our sample is that migrating to the cloud means changing the way costs are accounted for – for example involving a shift from upfront capital expenditure to ongoing operational expenditure.