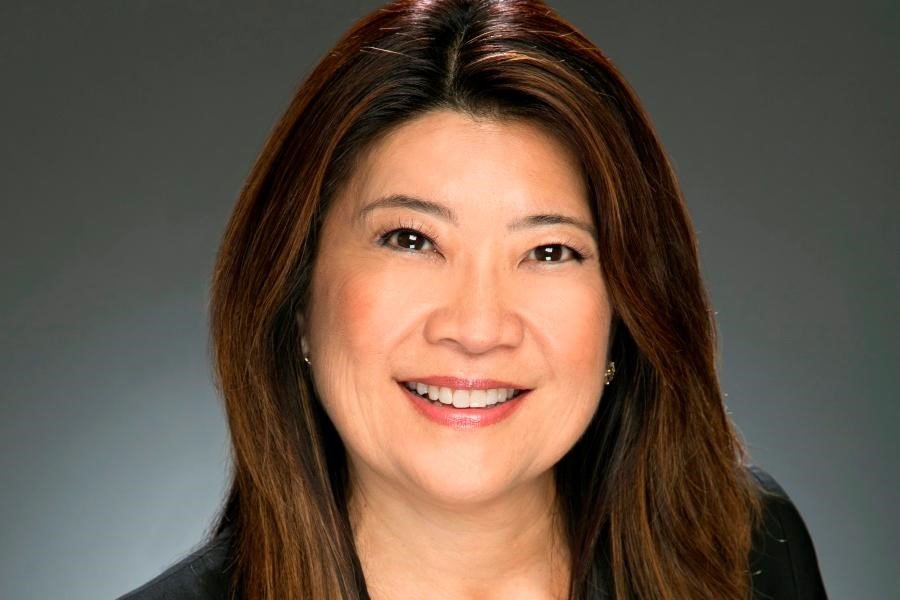 October 27, 2020 | In a major restructuring, Sony Pictures Entertainment is merging its domestic film and TV marketing divisions under one umbrella. As a result, Sony becomes the first major studio to consolidate the once-disparate divisions, offering a testament to the blurring of the line between theatrical and streaming.

Under the new structure, the centralized marketing group will be run by global theatrical marketing co-heads Paul Noble and Danielle Misher alongside Lexine Wong, who is head of global multichannel distribution marketing.