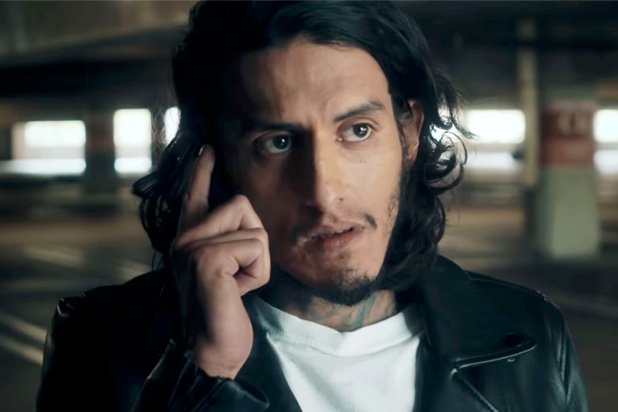 July 5, 2018 | Fans who couldn’t wait to see the red band trailer of Sony’s upcoming “Khali the Killer” film were in for a major surprise when they went to check it out… and it wasn’t due to its violent content. Instead, when the clip was posted on Tuesday, the entire movie landed on Sony’s official YouTube page, accidentally giving fans an early viewing of Jon Matthews’ action movie.

The movie ended up being on YouTube for nearly eight hours before it was ultimately yanked.

Read more on The Wrap.