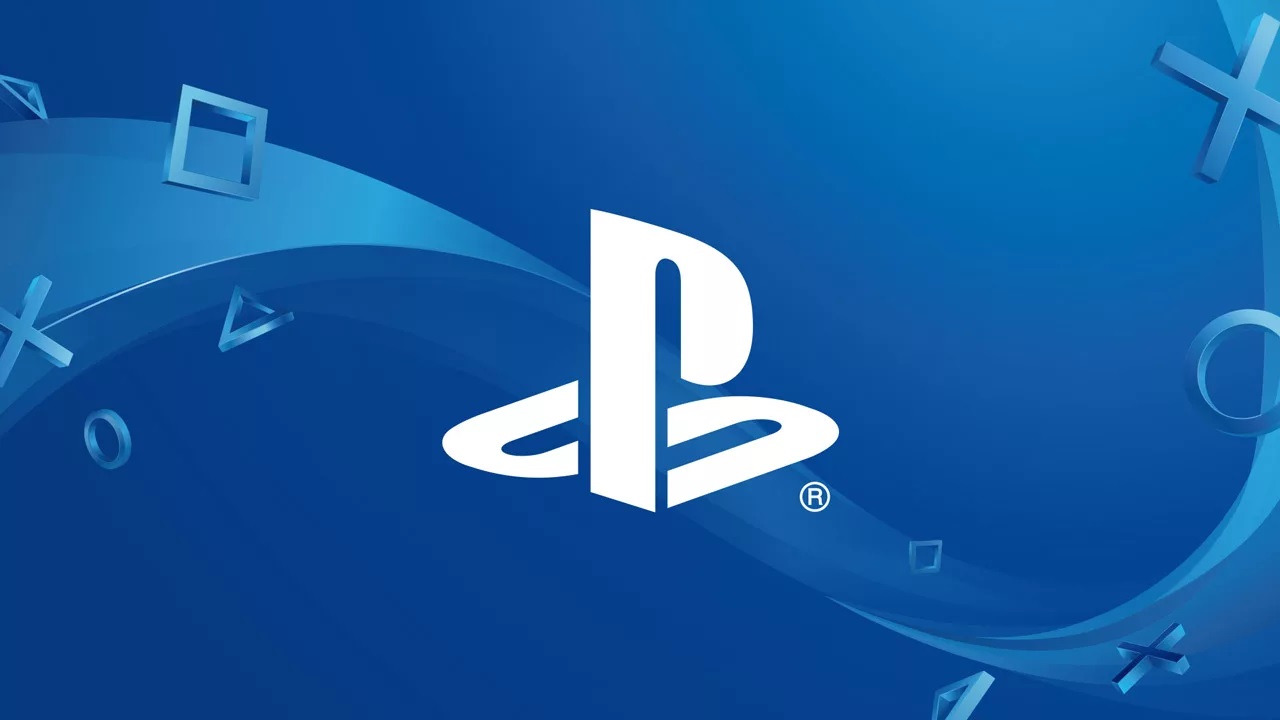 October 8, 2019 | Sony’s next-generation gaming console will officially be called PlayStation 5 when it hits the market during the 2020 holiday season, Jim Ryan, Sony Interactive Entertainment (SIE) president announced Tuesday in a blog on the Playstation website.

Ryan confirmed details on the new game player first reported by Wired.com, including the fact that the device will have an UHD Blu-ray drive and that PS5 games will be distributed on 100GB discs in addition to downloads that will be stored on the player’s Solid State Drive (SSD). In addition, the PS5 will play Ultra HD Blu-ray disc movie titles, which is a feature left off of the prior PlayStation 4 Pro.