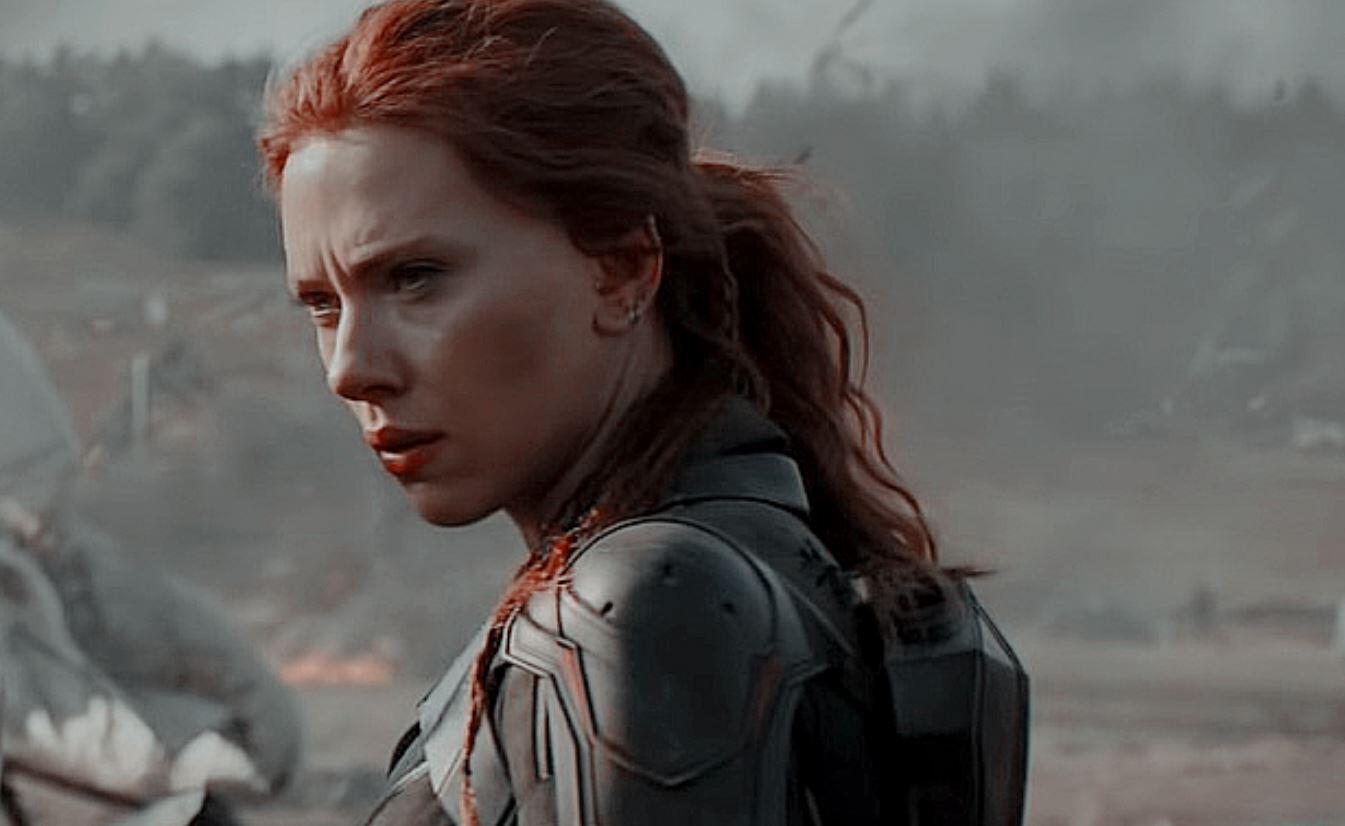 May 26, 2021 | The industry is awaiting the summer movie season with a mixture of hope and anxiety. New data released in a white paper by Whip Media indicates that audiences will return to theaters, especially for select titles, in significant numbers. However, a return to business-as-usual is not guaranteed. There are some who won’t return or will return less often, either due to pandemic-related issues or just following a “theater cutting” trend of recent years. Plus, a larger group of consumers embraced PVOD this year, particularly those with children, and may continue to embrace it, even post-pandemic. 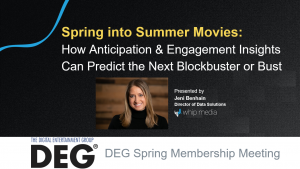 >     Disney’s Black Widow (pictured above) and Warner Media’s Suicide Squad have huge followings
and are poised to revive box offices this summer as U.S. audiences intend to return to theaters soon.

>     Families have fueled a 35 percent growth in PVOD over the last year, which studios are
leveraging with key family-oriented titles released day-and-date this summer.

>     Despite this enthusiasm to return, the widespread availability of film content at home
has resulted in a fundamental shift, as double the number of people compared to a
year ago say they will see movies in theaters but less often than before.