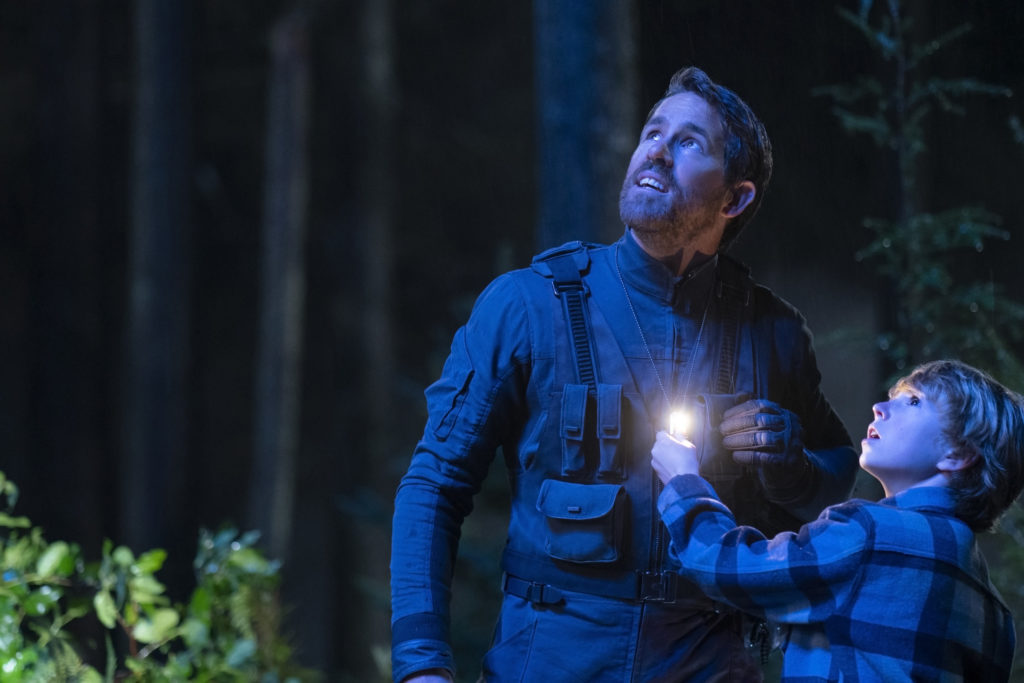 (Above) ‘The Adam Project’ is one of many films Netflix promoted during their showcase.