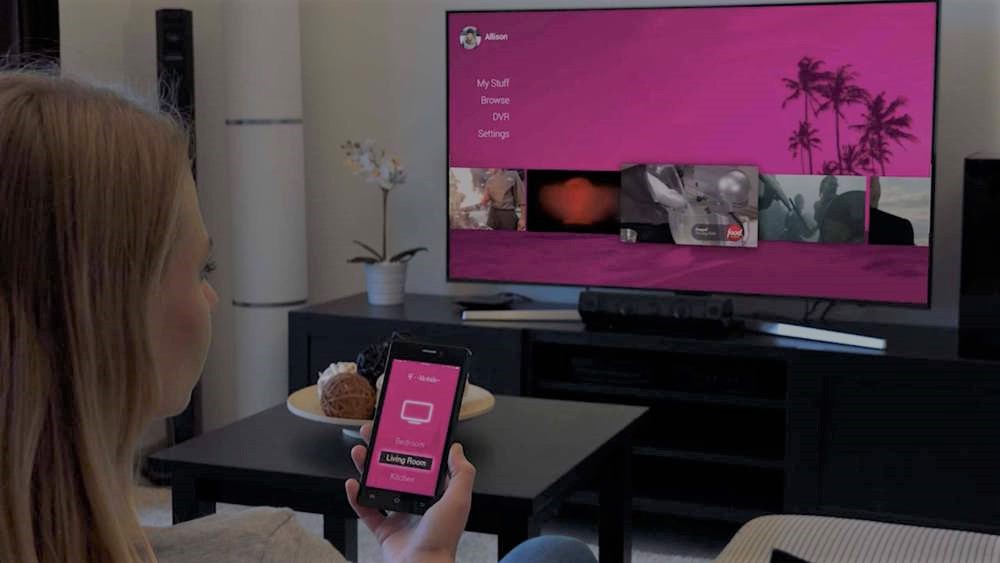 August 1, 2018 | T-Mobile is on track to launch its TV service this year, COO Mike Sievert said during the company’s earnings call Wednesday. “We continue to plan it for this year,” he said, adding that the company was looking for what he described as an “initial launch” in 2018.

T-Mobile first announced last December that it was looking to launch a nationwide, internet-based TV service this year. The telco acquired cable upstart Layer3 TV for $325 million to kick-start those efforts.