The End of Netflix Password Sharing Is Nigh [Wall Street Journal] 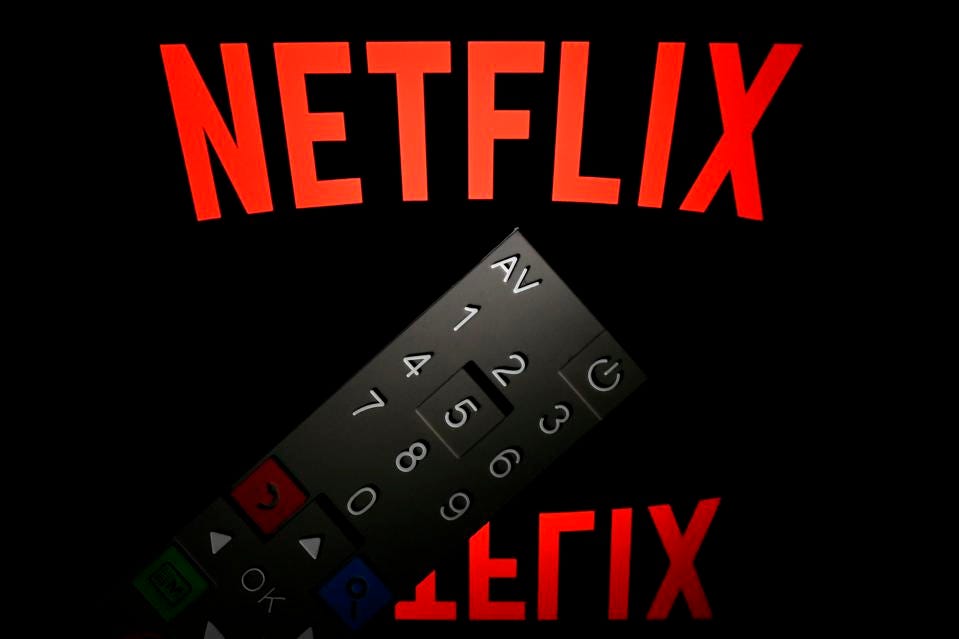 BY SARAH KROUSE AND JESSICA TOONKEL

December 21, 2022 | The end of password sharing is coming to Netflix soon—and it will be a challenge for both viewers and the streaming giant.

The company has put off this moment for years. Researchers inside Netflix Inc. identified password sharing as a major problem eating into subscriptions in 2019, people familiar with the situation say, but the company was worried about how to address it without alienating consumers. Then Covid lockdowns hit, bringing a wave of new subscribers, and the effort to scrutinize sharing petered out.

Netflix didn’t pursue a plan to crack down widely on the practice until this year, as subscriber losses mounted. At a company gathering outside Los Angeles early this year, Co-Chief Executive Reed Hastings told senior executives that the pandemic boom had masked the extent of the password-sharing issue, and that they had waited too long to deal with it, according to people who were at the meeting.

More than 100 million Netflix viewers now watch the service using passwords they borrow—often from family members or friends, the company says. Netflix has said that it will put an end to that arrangement starting in 2023, asking people who share accounts to pay to do so. The company expects to begin rolling out the change in the U.S. early in the year.

How the Supply Chain is Adding to Netflix’s Troubles [Protocol]