UHDA’s Fidler: On a Mission at CES to Engage Consumers and the Press 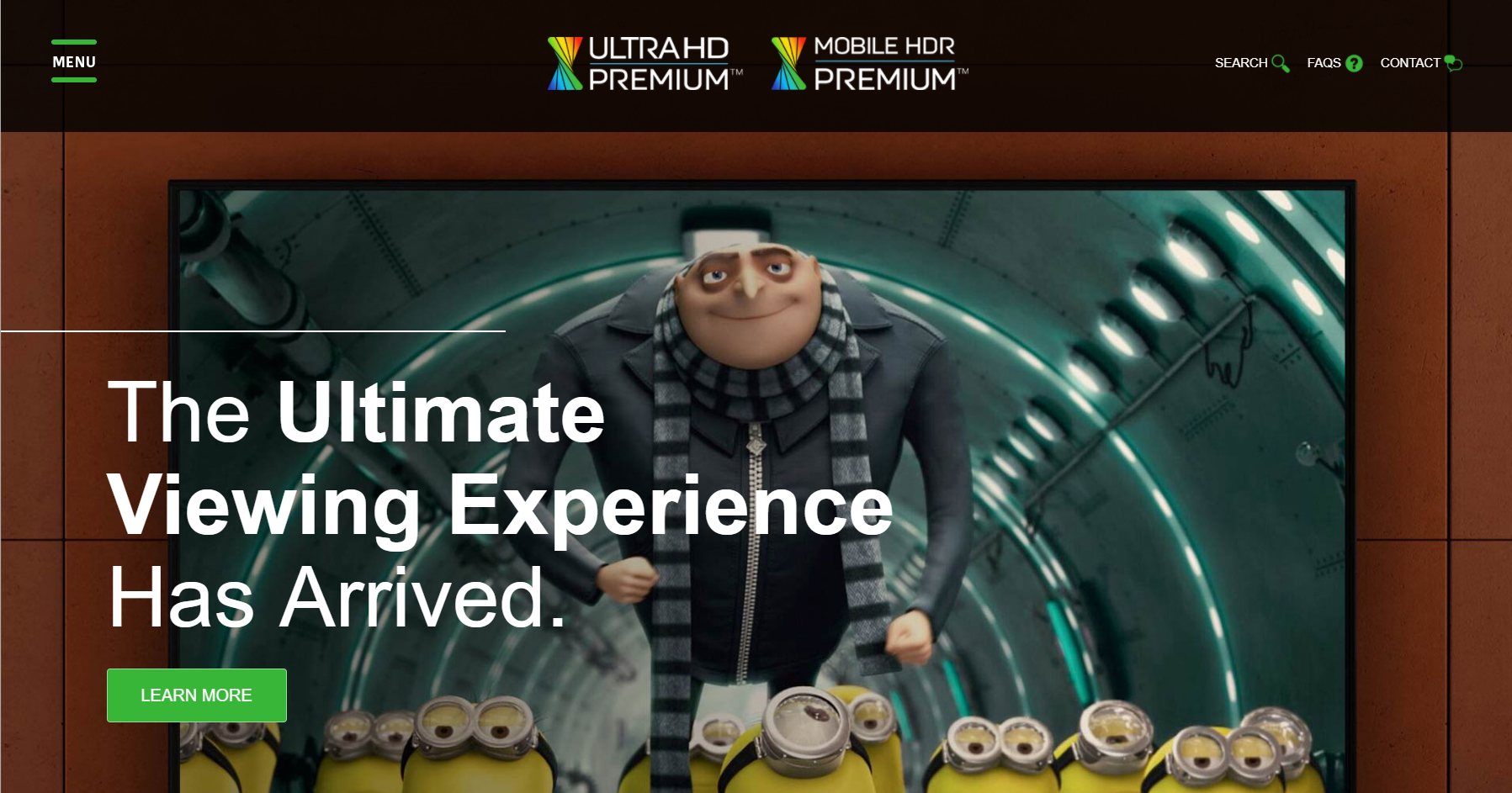 05 Jan UHDA’s Fidler: On a Mission at CES to Engage Consumers and the Press

Posted at 10:07h in Blog by Shannon Gregory
Share

Five months after being named the first full-time President of the UHD Alliance, veteran consumer electronics executive Mike Fidler will lead the inter-industry group into CES with a broad mission to expand membership, increase consumer education and maximize device interoperability in service of improved user experience.

UHDA will host a pre-party just prior to DEG’s annual reception at CES on January 9, as well as meet one-on-one with potential new members, retailers, reporters and analysts in their demo suite at the Westgate.

Fidler, who is well-known in home entertainment circles for his work at Pioneer Electronics and Sony Electronics and as a founding board member of DEG, describes his arrival at UHDA as “sort of an inflection point.” Earlier, the group was engaged largely in developing UHD specifications and expanding the licensing ecosystem. While adding and broadening membership is still a goal, to move forward it is now prioritizing a higher level of consumer and press engagement with the goal of broadening UHD’s user base beyond early adopters.

“We want to move to a new level of engagement with consumers and the press and to broaden the marketplace beyond just early adopters,” Fidler says. “In accelerating the adoption of UHD, we need these groups to understand what it is and what it does or does not do.”

From the beginning, Fidler says, the consumer has been central to the development of UHD specifications. With the ultimate goal being to provide a visible and audible upgrade from standard HD that consumers can easily recognize, extensive qualitative and quantitative consumer research is a priority for the Alliance. As such, the group soft launched its consumer web site, experienceuhd.com, in the fall. On the site, consumers can find a list of all UHDA-certified products, links to member web sites, answers to frequently asked questions, advice on setting up home theaters, and detailed information about the features required for a device to earn UHDA certification. “Our job is to break it down and emphasize the benefits of HDR, 4K UHD resolution, wider color spectrum, 10-bit color depth and immersive audio, Fidler says.

Two logos, Ultra HD Premium (for TVs, Ultra HD Blu-ray players and pre-recorded content) and Mobile HDR Premium (for laptops, tablets, phones and other battery-operated devices), promise certified products will meet or exceed strict performance levels for 4K resolution and high dynamic range, along with recommendations for immersive audio. The Ultra HD Premium and Mobile HDR Premium logos are intended to help convey that and confer a “Good Housekeeping seal of approval”-type cachet on products that carry them, says Fidler.

“One of the Alliance’s key messages to consumers will be around HDR,” says Fidler. While HDR was not part of the original 4K specification, it is an important and very visible improvement in picture quality set forth by the major Hollywood studios. “We’re working toward a significant improvement in experience,” says Fidler.

Another part of the UHDA’s education program is working with retailers and manufacturers to help set expectations for consumers about what they can expect to see and what is currently available.  An abundance of content “will happen,” Fidler says, “but not at the pace people might expect.”  While there are more than 150 Ultra HD Blu-ray titles in the marketplace and streaming services including Netflix and Amazon regularly make content available in 4K UHD, broadcast content availability is sparse but growing. Increasing broadcaster involvement in the ecosystem is an ongoing goal of UHDA.

After all, “HD didn’t happen overnight, to say the least,” says Fidler.

For more information on the UHD Alliance, please visit alliance.experienceuhd.com.