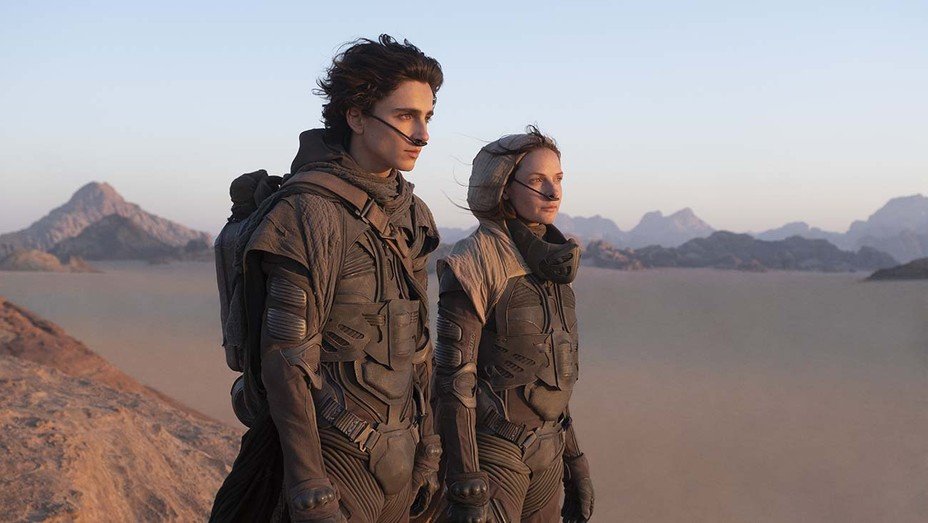 ‘Dune’ (above) is one of the potential blockbusters that WarnerMedia will release next year on HBO Max day and date with theaters.

December 3, 2020 | Last month, WarnerMedia announced that HBO Max subscribers would be able to watch Wonder Woman 1984 at home on Christmas Day — the same day it would debut in movie theaters. That was a very big deal for the movie industry. So this is a much bigger deal: On Thursday, WarnerMedia said it will use the same “day and date” strategy for all of the 17 movies — including would-be blockbusters like Dune, and a new Matrix sequel — that it plans on releasing in 2021.

I talked to WarnerMedia CEO Jason Kilar about the thinking and timing behind his decision, some of the financial repercussions, and what all this means for movies in a post-pandemic world. What follows is a lightly edited transcript of our conversation.