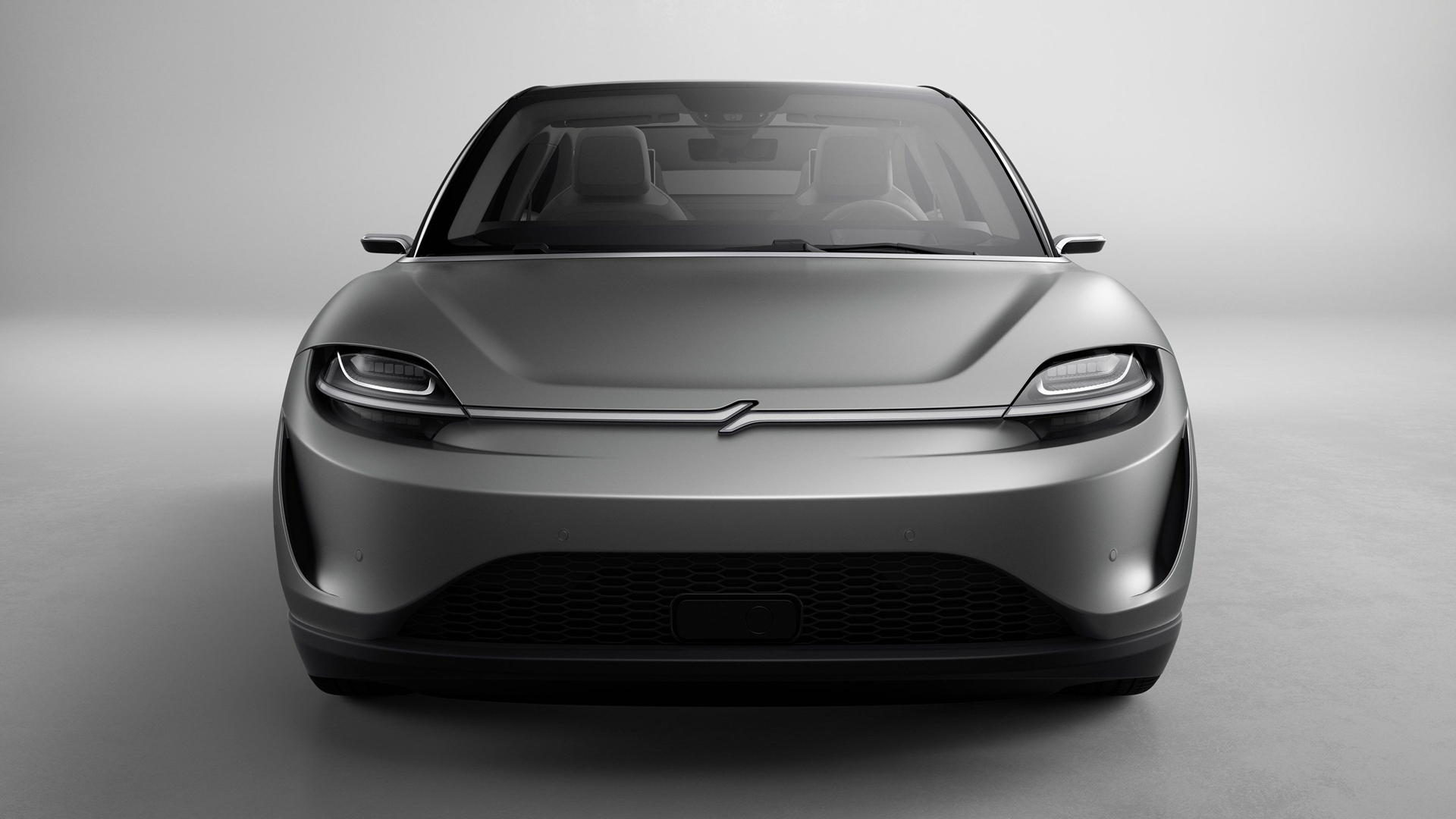 January 6, 2020 | Sony’s CES 2020 press conference was a brief one, but it did have some interesting news. The company revealed the PlayStation 5 (aka the PS5) logo for the first time and shared some new sales milestones for its existing PS4 platform and its PSVR virtual reality headset.

Sony also revealed a first for the Japanese consumer electronics giant: an electric car called the Vision-S. While it’s technically a concept car, it does show off Sony’s penchant for intriguing, futuristic industrial design.