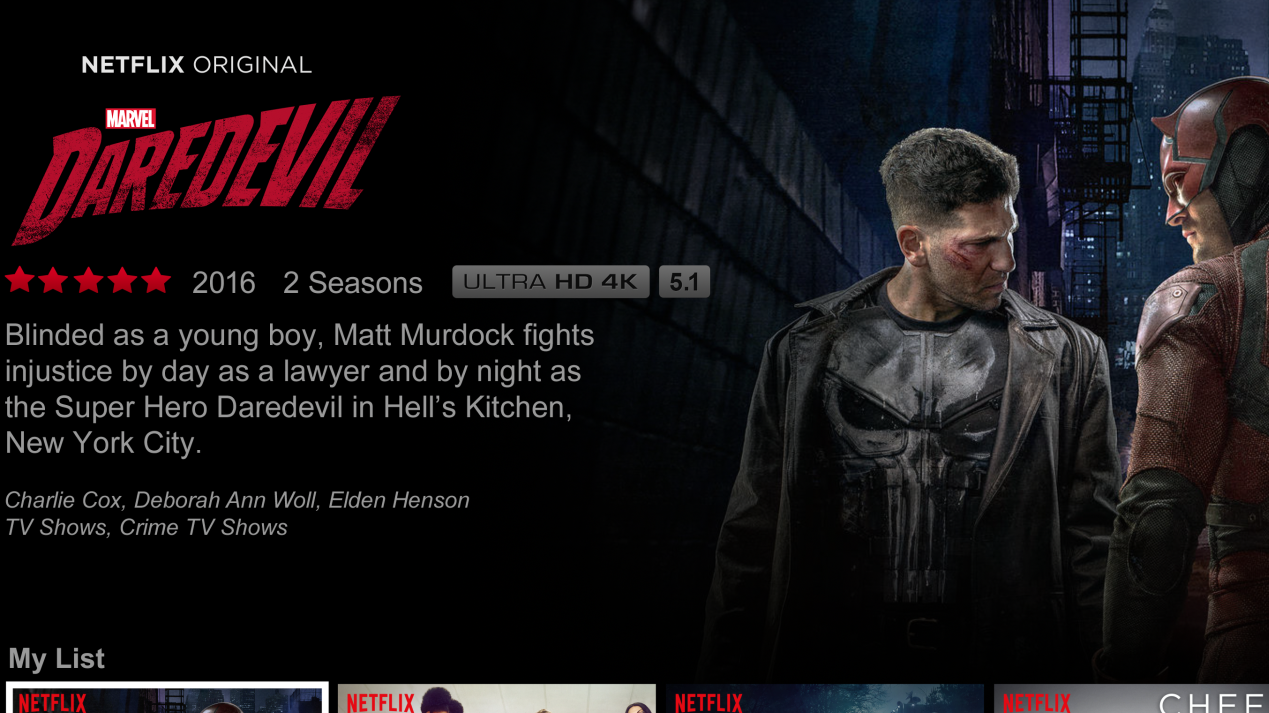 December 6, 2018 | Following Netflix’s lead, nearly every major video company is moving into the streaming media business. And that means also moving their content off Netflix and onto their own services.

Disney — along with its soon-to-be purchased Fox — is launching its streaming service, Disney+, next year and pulling its content, including Pixar and Marvel films, from Netflix. The combined AT&T/Time Warner, which has licensed its popular TV series “Friends” to Netflix, may also pull its movies and TV shows from Netflix when its own streaming service gets off the ground at the end of 2019. Comcast, which is currently a part owner of Hulu but is likely to start its own streaming service in the next year or so, would pull content off Netflix to launch that one, too.