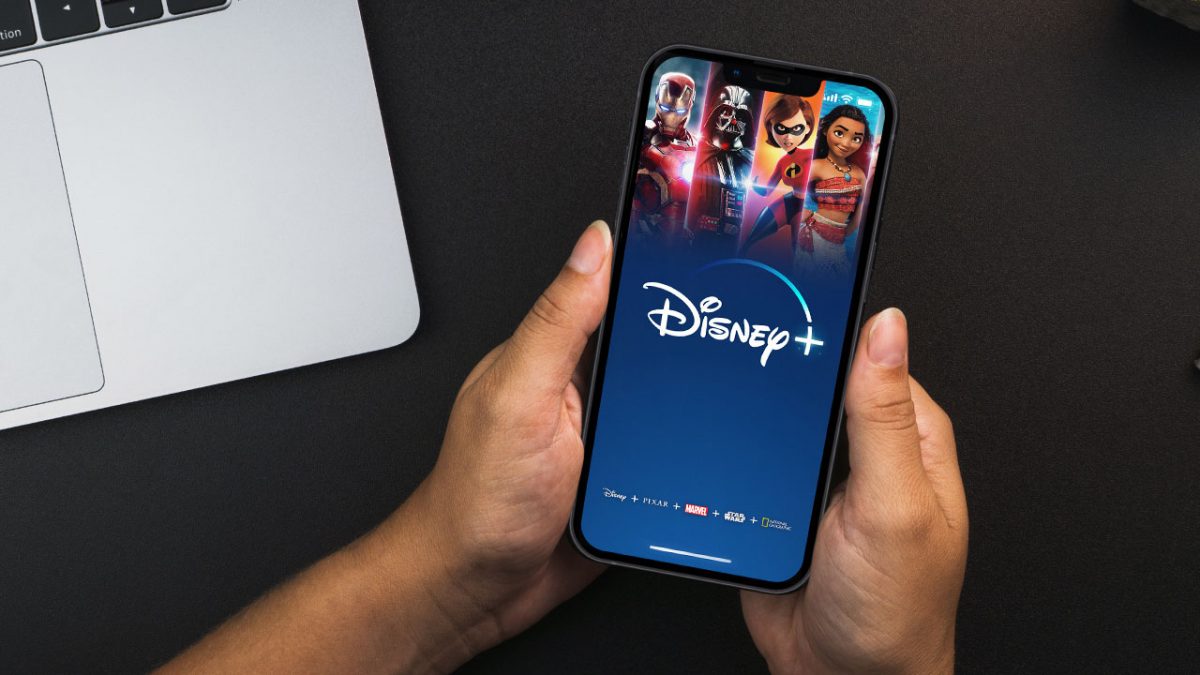 Over the last several years, LaBerge’s team has created its own advertising-delivery stack from the ground up, centered on the proprietary Disney Ad Server. The company deployed the new Disney Ad Server on Hulu last year — and it’s now also powering Disney+ with ads, which launched last month. Currently, the Disney Ad Server delivers some 500 million ad impressions per day.

“What you saw with ads on Disney+ was the first product to launch on that ad server from an end-to-end perspective,” says LaBerge.

Why did Disney build its own proprietary technology for digital ads? According to LaBerge, owning that piece of the chain gives the company greater flexibility and control, in order to prioritize delivery behavior for ad clients and its own business. At the same time, the Disney Ad Server is designed to be able to integrate with partner ad solutions — on Disney’s own timetable, without having to rely on a third-party vendor, as some streaming rivals do. (Netflix, for example, has teamed with Microsoft to run ads off the Xandr platform, which Microsoft acquired from AT&T.)