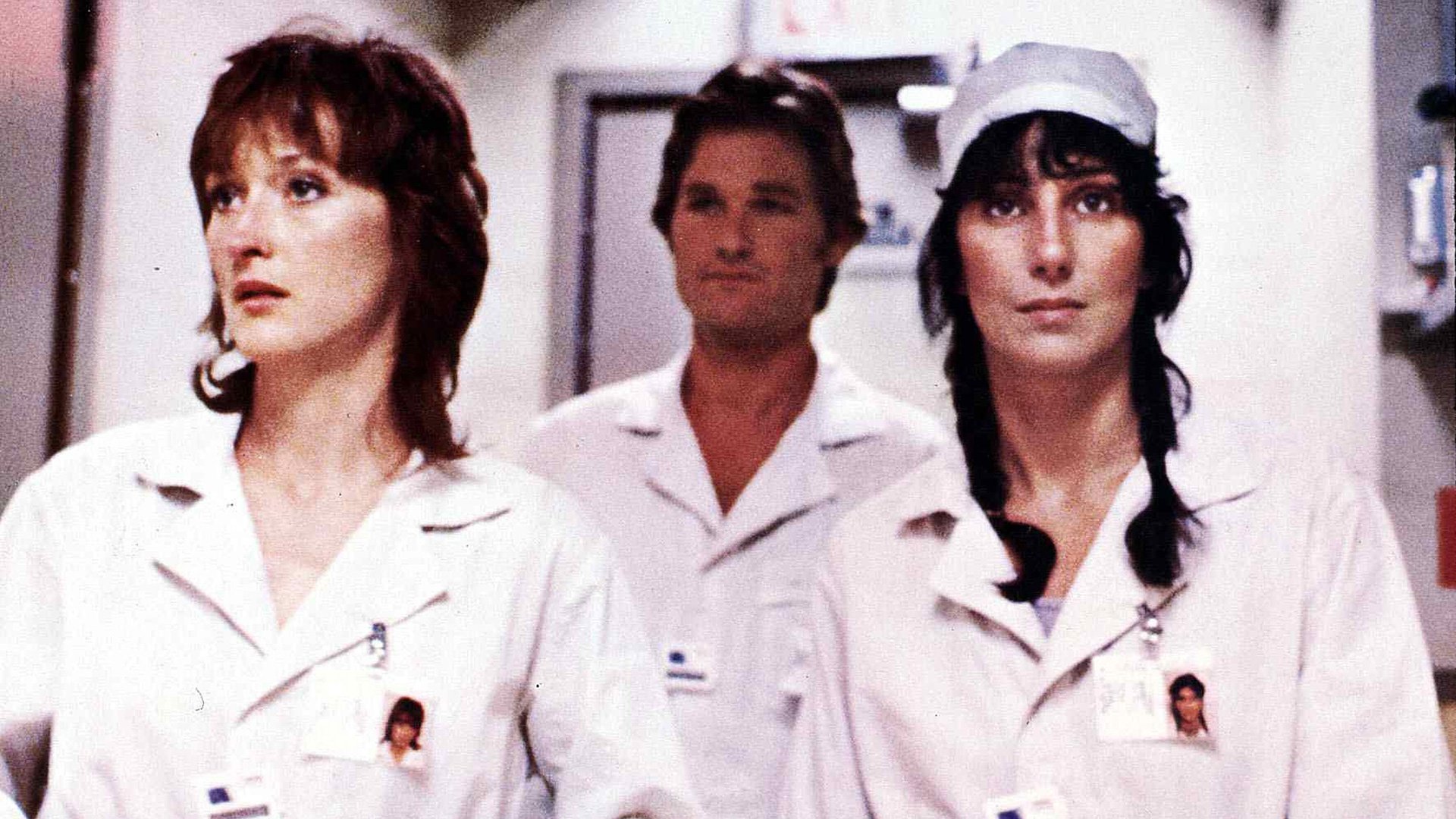 September 23, 2020 | Want to stream “Silkwood” on demand tonight—the 1983 drama that stars Meryl Streep and was nominated for five Oscars? Sorry, that isn’t possible. How about John Huston’s “Prizzi’s Honor,” or “Bamboozled” by Spike Lee? Good luck. In today’s internet-connected home theaters, it might seem that every movie is available with a few clicks of a mouse or remote. But random holdouts remain unavailable to stream or rent digitally in the U.S., sometimes for inexplicable reasons. Call them The Unstreamables.

“We have 150,000 titles in our combined libraries,” said Cameron Douglas, vice president of home entertainment for Fandango, whose parent Comcast just acquired Vudu, another movies-on-demand purveyor. “You’d think that would be everything anyone would ever want in the canon of film. But there’s all these onesies and twosies that just aren’t available, and we keep trying to find them.”