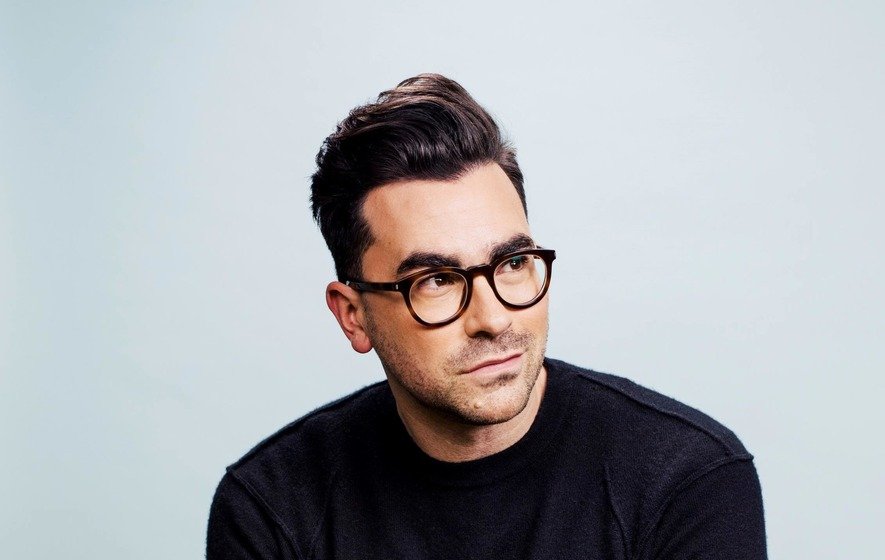 Posted at 08:12h in Industry News by Roxane Leung

September 19, 2021 | This past week featured two big battles in the Hollywood talent wars, showing the very different paths two major media companies are taking amid the industry’s transformation. To put it simply, one studio just won a talent war right out of 1996. The other just won a battle in the talent wars of 2021 and beyond.

The retro winner was Universal, which signed an expensive and handcuff-laden deal to distribute the next film from writer-director Christopher Nolan. It will arrive two or three years from now, and follows J. Robert Oppenheimer, who oversaw building the atomic bomb, then opposed building the even more powerful hydrogen bomb.