Winter Is Coming to Hollywood: Why L.A. Is Ground Zero for the Next Tech Apocalypse [Vanity Fair] 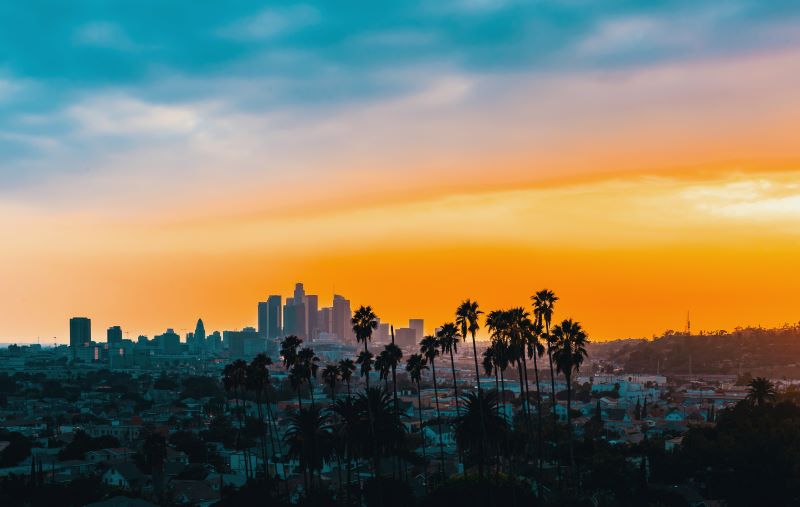 25 Apr Winter Is Coming to Hollywood: Why L.A. Is Ground Zero for the Next Tech Apocalypse [Vanity Fair]

April 22, 2019 |Right now, Hollywood is booming. There are now almost 500 original scripted TV series being produced a year, an astounding increase of over 100 from six years ago. But as a longtime technology journalist who has watched technology decimate journalism (or at least journalism’s profit margins), it’s not hard to see why Hollywood is next—and why the unions in Hollywood are in for a fight like no other. Part of the problem is that some of the big agencies, like CAA, want to go public in the not-too-distant future, and need to keep their revenue up in order to do so successfully. Packaging fees account for a big part of that equation. In addition, the consolidation of power by new streaming-video juggernauts, such as Disney+, WarnerMedia, Netflix, and Amazon, will mean the ability to make money on the backend from international sales (which happens when a show is hugely successful, like ER or CSI) is all but about to vanish.