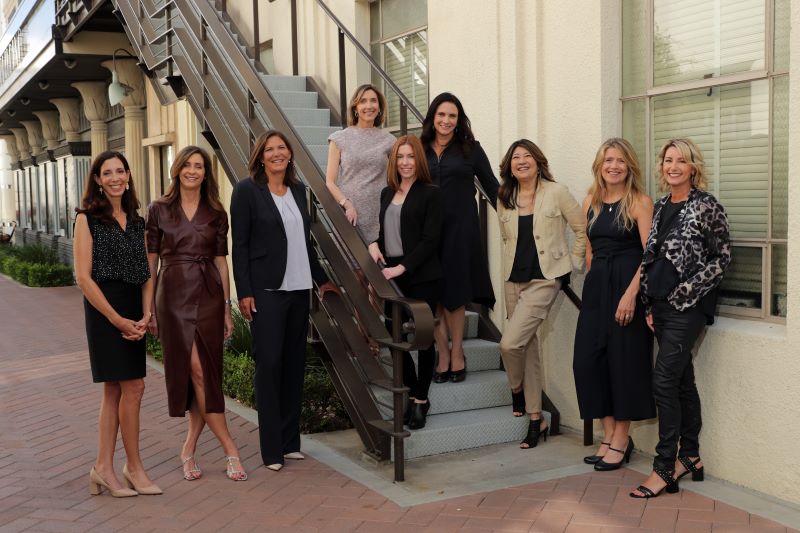 August 18, 2019 | For the second year, Media Play News is saluting the top women in home entertainment, with a special focus on the 10 “captains” who are driving the business — as selected by a panel of studio executives, key retailers, journalists and other industry leaders.

Our “captains” span a broad range of the home entertainment spectrum. We have several executives who focused on all forms of transactional VOD, a couple who are just involved with the physical disc, and one whose sole focus is streaming. And then there’s Andrea Downing, from PBS Distribution, who oversees the company’s entire home entertainment slate, from streaming to TVOD and disc.