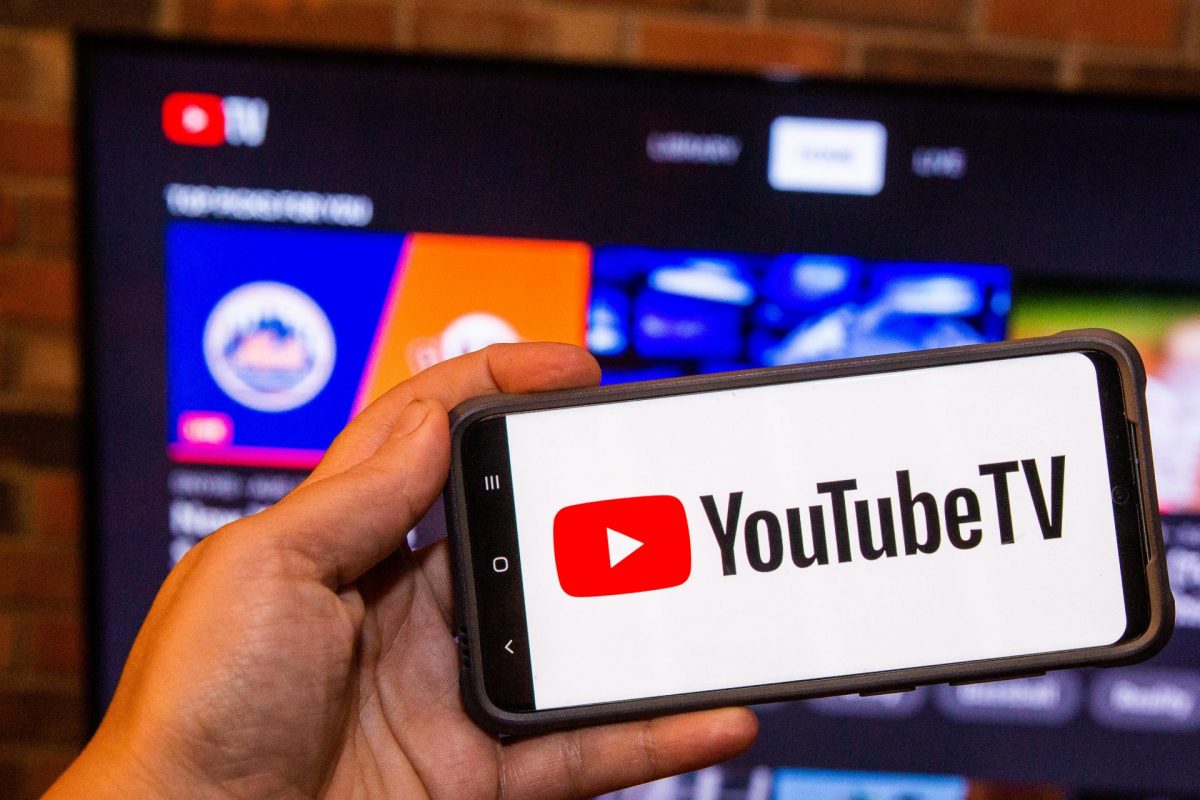 January 13, 2023 | YouTube is testing a new hub of free, ad-supported streaming channels, the latest in a series of moves by the company to expand its ambitions in video.

The Alphabet Inc.-owned video platform is in talks with entertainment companies about featuring their shows and movies in the hub of cable-like channels and is testing the concept with a small number of media partners, according to people familiar with the discussions. It could launch the offering more broadly later this year, some of the people said.

YouTube, already a dominant player in online video, is looking to become a go-to destination across various streaming formats and genres. Adding a hub of free, ad-supported streaming TV channels—or “FAST,” as it known in the media industry—would put it in competition with players such as Roku Inc., ROKU 4.29%increase; green up pointing triangle Paramount Global‘s Pluto TV and Fox Corp.’s FOX 3.30%increase; green up pointing triangle Tubi.

The discussions follow other YouTube streaming initiatives, including its recent creation of a marketplace allowing users to sign up for paid streaming services and its deal to pay about $2 billion a year for rights to the National Football League’s Sunday Ticket franchise.

Hulu, Paramount+ Lead $3.5B in AVOD Revenue Over Past YearYouTube and TikTok Creators Are Tearing Up Netflix’s Streaming Rulebook [The Information]