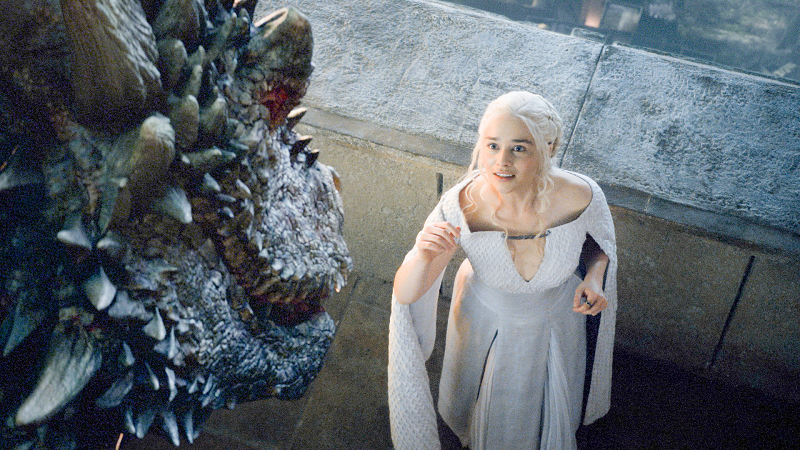 September 07, 2018 | AT&T owns a significant SVOD product in HBO Now, with its $15-per-month price point and more than 5 million subscribers. But the company may be looking at bundling it with other direct-to-consumer products.

John Stankey, head of WarnerMedia, gave that impression during a discussion at the Bank of America Merrill Lynch Media and Entertainment conference this week. He praised HBO’s reputation for having high quality, highly engaging scripted content, documentaries, some sports and a great library of movies, but cautioned that HBO Now in and of itself isn’t enough in a scaled direct-to-consumer construct.