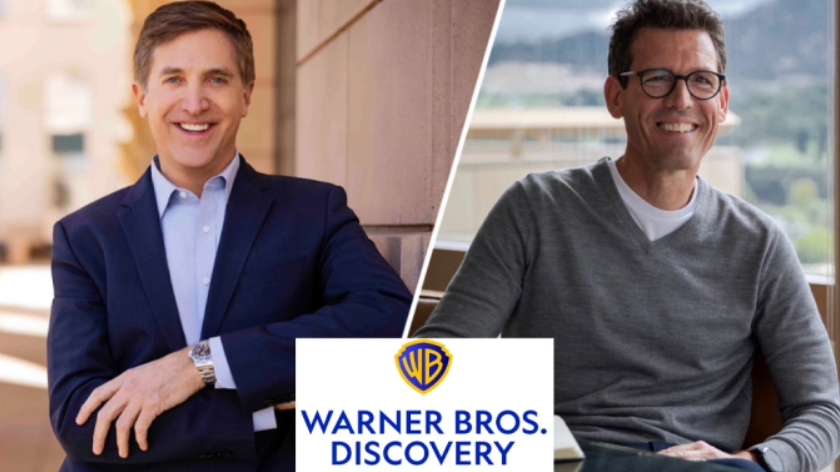 The appointment was made by Bruce Campbell, Chief Revenue and Strategy Officer, Warner Bros. Discovery, to whom Decker will report as he takes on oversight of the division responsible for licensing and distributing all WBD-produced film, television, animation, and digital content to all third-party platforms across North America, as well as direct-to-consumer digital and physical retail sales.

Decker is an 18-year vet of Warner Bros, previously serving as EVP, Content Licensing and was responsible for the distribution strategy and licensing of WBD content to third-party platforms and networks, brokering several landmark distribution deals including the The Jennifer Hudson Show to local television stations across the United States. He was named EVP, Cable & SVOD Sales, Warner Bros. Domestic Television Distribution in 2015.