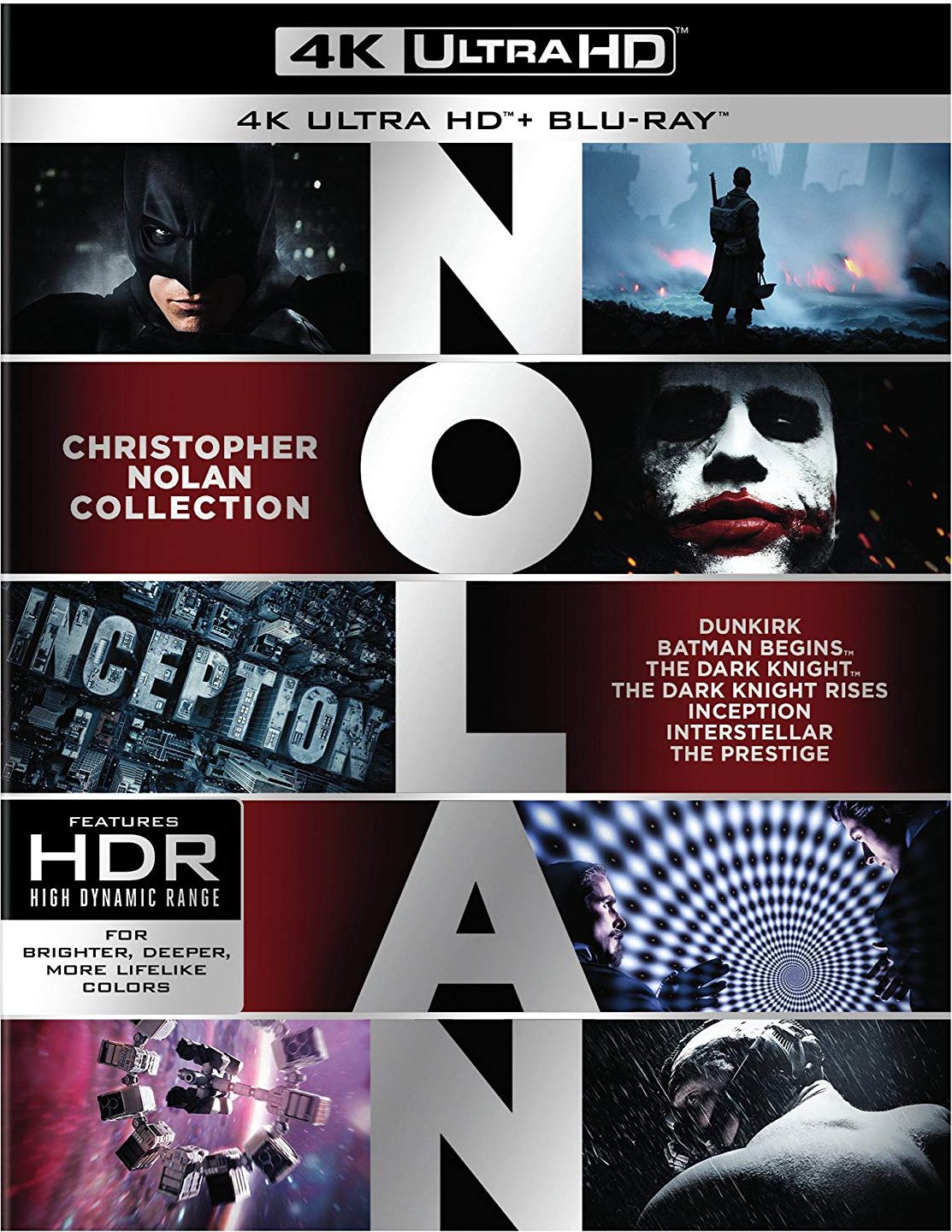 Posted at 08:00h in DEG News by Marcy Magiera

Award will be presented during the 4K Ultra HD Summit
on November 6, 2018 in Los Angeles

LOS ANGELES (September 20, 2018) – DEG: The Digital Entertainment Group will present its inaugural Vanguard Award to Academy Award®  nominated filmmaker Christopher Nolan, director of The Dark Knight Trilogy, Dunkirk, Interstellar, Inception and other modern cinema classics. The award presentation will take place during a reception at the 4K Ultra HD Summit to be held on November 6, 2018 at the Skirball Cultural Center in Los Angeles.

The DEG Vanguard Award is in recognition of Nolan’s place at the forefront of filmmakers using groundbreaking technology to deliver increased scale and resolution, enhanced color and immersive audio to film audiences both in cinemas and in the home theater environment. Nolan has been a longtime advocate of the best home viewing experience available to consumers.

An award-winning director, writer and producer, Christopher Nolan most recently earned dual Academy Award® nominations, for Best Director and Best Picture, for his experiential tour-de-force Dunkirk, which in July 2017 received the largest 70mm release in the last quarter century.  His diverse filmography also includes Interstellar, Inception, the blockbuster The Dark Knight Trilogy, The Prestige, and Memento, for which he received his first OscarÒ nomination, for Best Original Screenplay.

With the December 2017 release of the seven film The Christopher Nolan Collection in 4K Ultra HD Blu-ray by Warner Bros. Home Entertainment, Nolan became the filmmaker with the largest number of films available in the most advanced home-based viewing format.

The 4K Ultra HD Summit, presented by DEG and the Ultra HD Alliance, will advocate and educate about the benefits of 4K Ultra HD televisions and content while highlighting the new and exciting changes to all things 4K. The goal of the Summit is to help consumers understand the benefits of 4K UHD with HDR and provide information about new hardware and software products for the holiday buying season. The program will focus on advancements in 4K UHD technology, increasing affordability of the technology, and widening availability of content. The program will reinforce the pairing of 4K Ultra HD devices and content as providing the single best home viewing experience available to consumers.