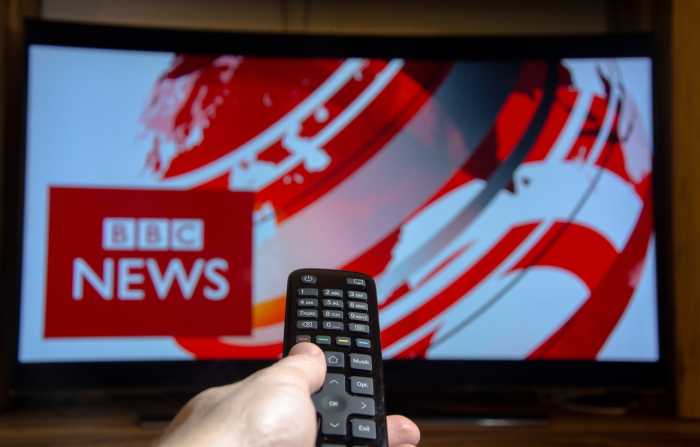 December 8, 2022 | If you live in the U.K., almost everything the BBC makes for its television networks can be streamed in one place via its on-demand service, iPlayer. For those of us in the colonies, however, figuring out how to watch the latest offerings from the Beeb takes a lot more work, even in the age of streaming. That’s very much by design.

While major commercial-entertainment conglomerates such as Disney or Comcast have spent the last few years working to consolidate their content libraries into one central streaming play, the BBC has adopted a far more traditional, piecemeal strategy to distributing its content in the U.S., similar to the so-called “arms dealer” approach of companies such as Sony and, until recently, Paramount Global. Instead of funneling buzzy successes such as Bluey, I May Destroy You, or Mood onto a single BBC-branded streamer for Stateside audiences, the company has instead farmed out its biggest shows to whichever network or platform stepped up with the best offer. It’s a strategy that maximizes revenue, minimizes risk, and perhaps most importantly, makes it more likely BBC titles will find an audience rather than just end up as another tile on a supersize streamer. “As all these other companies are spending like mad and delivering these huge streaming services, we are super well-positioned to be a major supplier,” says Rebecca Glashow, CEO of global distribution for BBC Studios, the commercial arm of the public broadcaster.