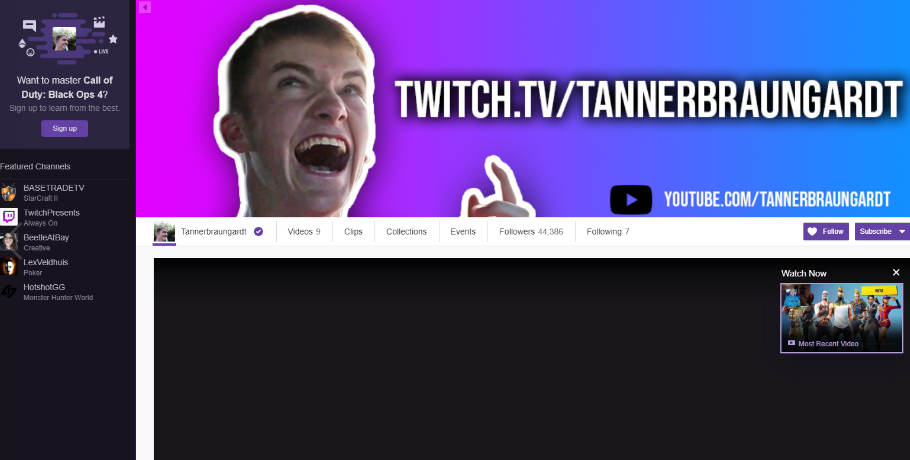 August 15, 2018 | YouTube has become synonymous with online video and the lucrative advertising that it commands. Amazon.com Inc.’s Twitch streaming site is the go-to place for the much smaller audience of video gaming enthusiasts. Now, in a bid to grab a larger slice of the online advertising pie, Amazon has decided to aggressively broaden the programming on Twitch to take on its video rival.

Amazon in recent months has been pursuing exclusive livestreaming deals with dozens of popular media companies and personalities, many with large followings on YouTube.