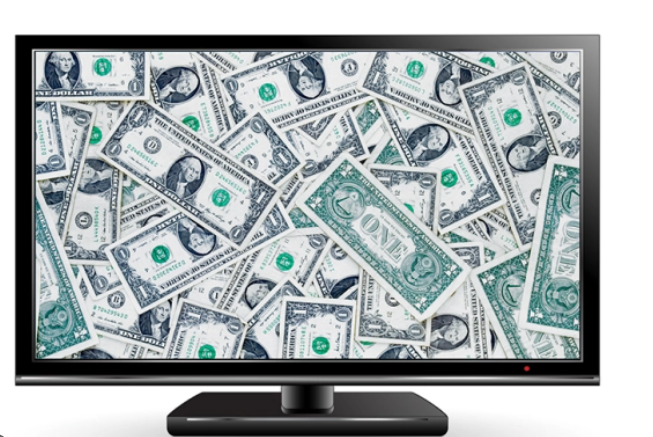 On Monday, OpenAP, the advanced advertising firm founded by the owners of most of the large TV networks, says that it will create a joint industry committee to focus on premium video currency, with the intent to have multiple currency options in place ahead of the 2024 upfront.

Warner Bros. Discovery, NBCUniversal, Fox Corp., Paramount Global and TelevisaUnivision are all on board with the plan. Warner Bros. Discovery executive VP of digital ad sales and advanced advertising, as well as NBCUniversal ad sales president Krishan Bhatia, tell The Hollywood Reporter in an interview that they expect other publishers and programmers to join them soon.