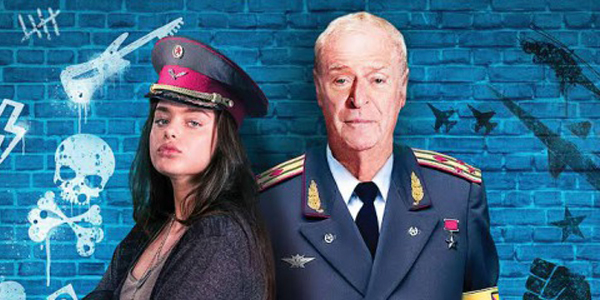 (Above)  ‘Dear Dictator’ is a new release from Cinedigm, which is pushing into China.

By Stephanie Prange and Erik Guenwedel

May 27, 2018 | In a marketplace dominated by major studio blockbusters and digital goliaths, indie film suppliers are holding their own in home entertainment. These scrappy companies are showing resourcefulness and cunning, embracing technology and industry consolidation, while staying true to their packaged-media roots.

A dominant player in the indie film world is Cinedigm. When Cinedigm acquired Gaiam Vivendi Entertainment in 2013, it declared itself the largest indie home entertainment distributor, with projected annual sales exceeding $300 million from physical and digital distribution of more than 10,000 and 30,000 titles, respectively.

Fast-forward to 2018 and Cinedigm is embracing OTT video through proprietary SVOD platforms Dove Channel (faith-based), CONtv (multi-genre) and Docurama (documentaries), among others, with expansion plans in the Far East.