Is MoviePass Already Ending the Idea of 30 Tickets for the Price of One? [THR] 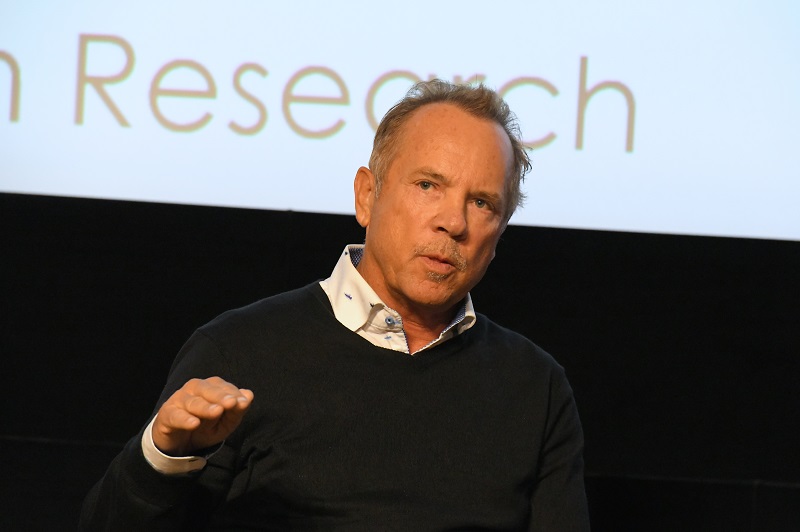 26 Apr Is MoviePass Already Ending the Idea of 30 Tickets for the Price of One? [THR]

April 26, 2018 | MoviePass, The subscription service famous for supplying a movie ticket per day for just $9.95 a month hasn’t been offering that wildly popular package since April 13, when it decided to slash it to just four tickets a month.

The new offering, which also includes iHeartRadio All Access (normally $9.99 a month), is being called a “promotion” and is temporary, though in an interview with The Hollywood Reporter, MoviePass CEO Mitch Lowe said he doesn’t know if the flagship, ticket-a-day product will ever return.