Posted at 15:28h in Industry News by Marcy Magiera

By Liana B. Baker, Jessica Toonkel

April 6, 2018 | Netflix Inc. is offering more than $300 million to buy a company that owns billboards across Los Angeles, including on West Hollywood’s famed Sunset Strip, a move that could help it save money maintaining a high profile in the world’s entertainment capital, according to people familiar with the matter. 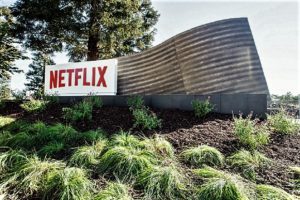 The purchase of Regency Outdoor Advertising, if successful, would be the largest yet for the fast-growing Silicon Valley streaming video company, which has a studio in Hollywood and is now one of the world’s biggest film and TV producers.