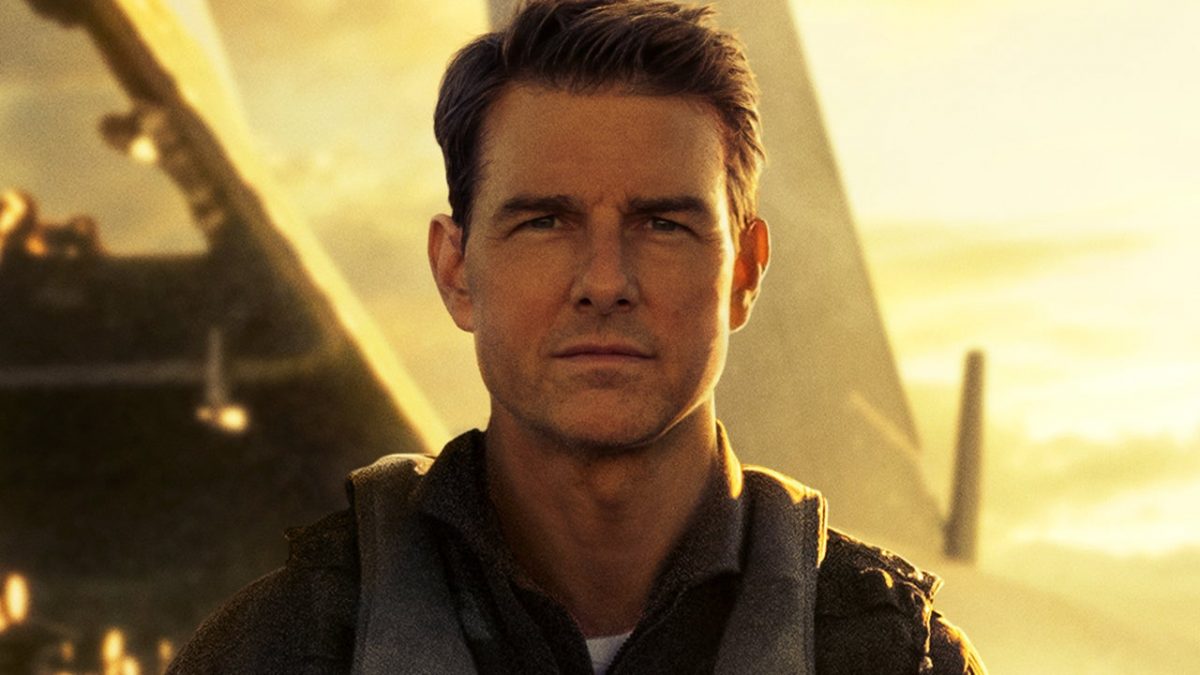 September 2, 2022 | Paramount Home Entertainment Sept. 2 announced that Top Gun: Maverick has flown past the competition to become the No. 1 week-one digital sellthrough title of all time in the United States and in major territories around the world.

Released for sale across digital platforms on Aug. 23, the Tom Cruise-starring sequel to the 1986 original Top Gun has already become one of the Top 20 best-selling digital releases in history after being available for only one week. In addition, the digital release was the top-selling item on Amazon.com in the U.S. across every category on the site on the first day, as well as on Fandango’s transactional on-demand service Vudu.

‘Parasite’ Feeds on Oscars Wins by Shooting to No. 1 on Amazon, Apple Best-Seller Charts [Variety]