‘Parasite’ Feeds on Oscars Wins by Shooting to No. 1 on Amazon, Apple Best-Seller Charts [Variety] 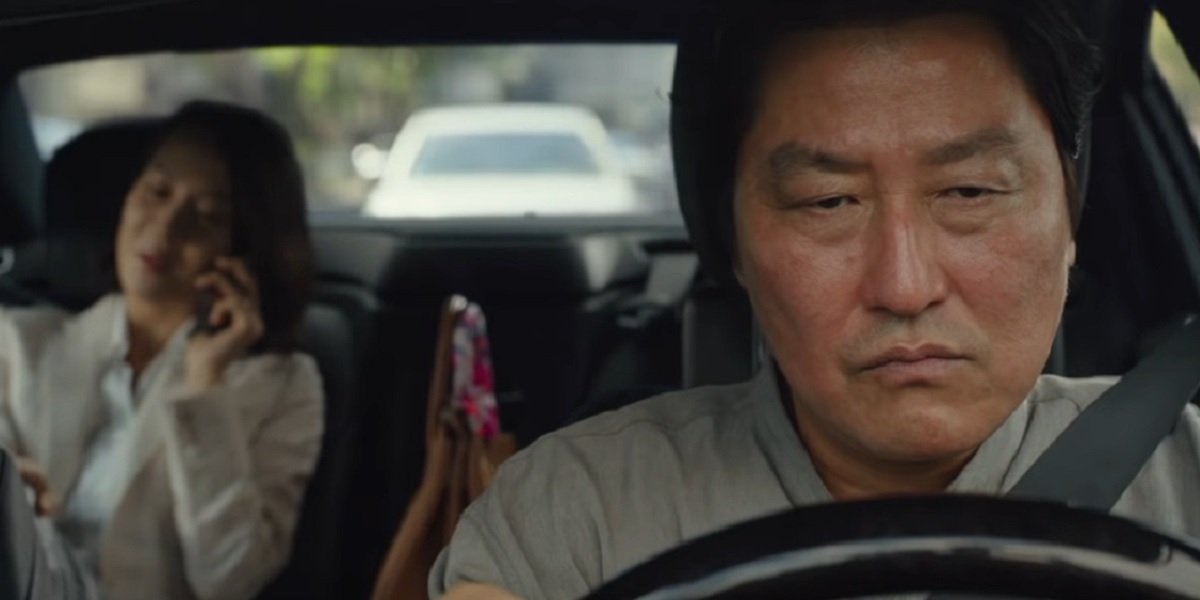 10 Feb ‘Parasite’ Feeds on Oscars Wins by Shooting to No. 1 on Amazon, Apple Best-Seller Charts [Variety]

February 10, 2020 |After Bong Joon Ho’s “Parasite” made history at the Oscars on Sunday night, picking up four trophies including best picture, the film has risen to the top of Apple’s iTunes and Amazon’s sales charts. On Monday morning, the Blu-ray edition of “Parasite” stood as the overall No. 1 best-seller on Amazon’s ranking of movies and TV shows, up from the fifth spot on Feb. 9. On iTunes, “Parasite” also was the top movie on the U.S. best-selling movies chart, ahead of “Joker,” “Knives Out” and “Once Upon a Time in Hollywood.”