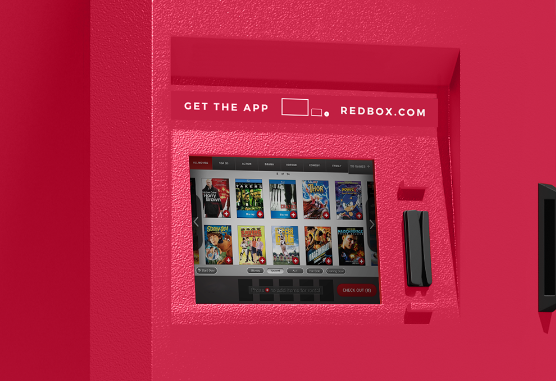 October 25, 2019 | The company announced the formation of Redbox Entertainment, a division that will fund, develop and produce projects across multiple genres, with a focus on action, comedy, and suspense/thrillers. Redbox said it is already in talks on picking up individual projects, both directly and through distribution partners and channels.

To spearhead the initiative, Redbox has hired Marc Danon as a senior adviser to head content acquisition for Redbox Entertainment, reporting directly to CEO Galen Smith. A 20-year Hollywood veteran, Danon most recently led acquisitions at Broad Green Pictures and prior to that was Lionsgate’s senior VP of acquisitions and business development.