Taking Home Entertainment to the Hoop 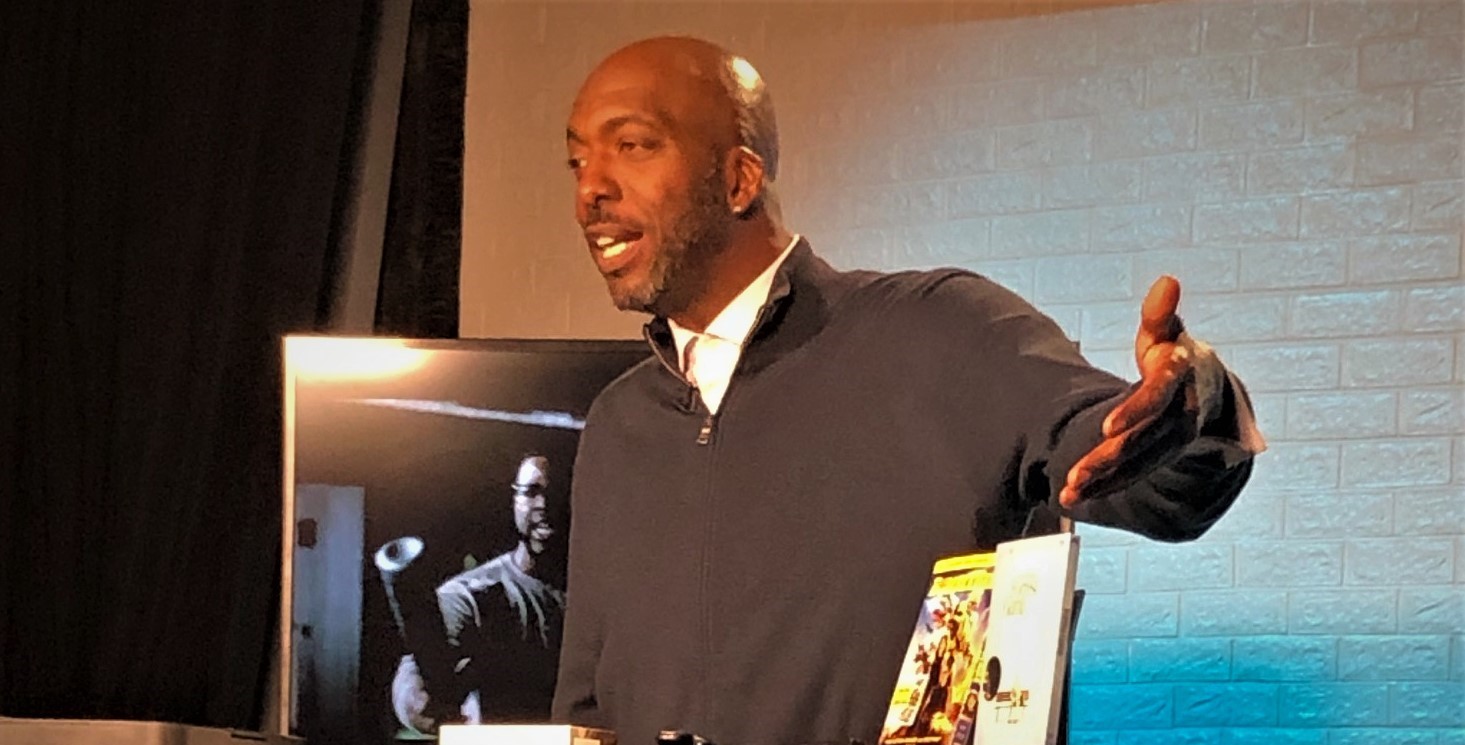