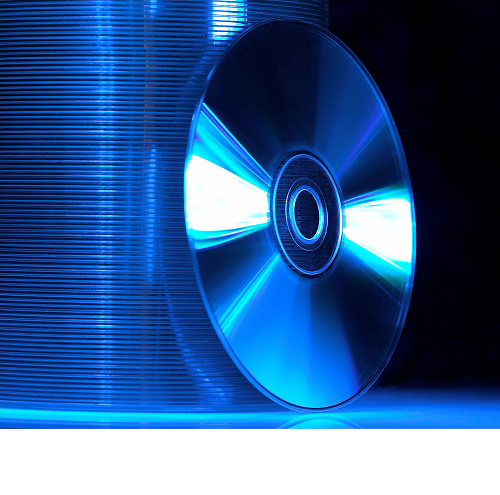 July 13, 2018 | Despite some early challenges, shipments of 4K Ultra HD Blu-ray players continued to climb at significant rates over the first half of 2018, according to data from two prominent consumer A/V market research firms.

Stephen Baker, technology business analyst for the Port Washington, N.Y.-based NPD Group, said that so far Ultra HD Blu-ray player sales increased by more than 150% over 2017 and the revenue is up 61%. The [Average Selling Price] ASP is $165 this year compared to $272 for the first 5 months of 2017.” Baker said that in May alone sales of Ultra HD Blu-ray players in the United States increased 82% and revenue increased 13% with an ASP of $168.