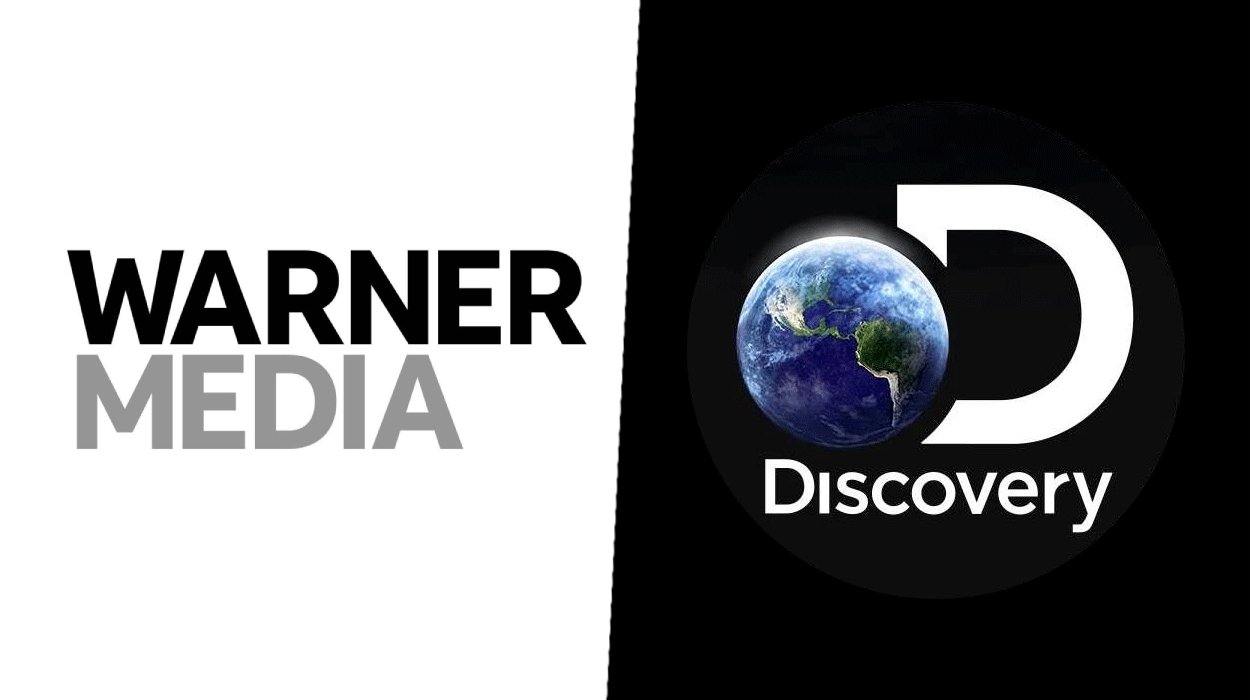 May 17, 2021 | A major front in the streaming wars opened up Monday as AT&T announced it is spinning off WarnerMedia and merging it with Discovery, creating a TV, film, and streaming powerhouse to rival content titans like Disney and Netflix. Discovery boasts networks such as HGTV, Animal Planet, TLC, and Food Network, as well as Discovery+, the streaming service it debuted in January; HBO Max, CNN, TNT, TBS, and Warner Bros. studio are among the media assets owned by AT&T.