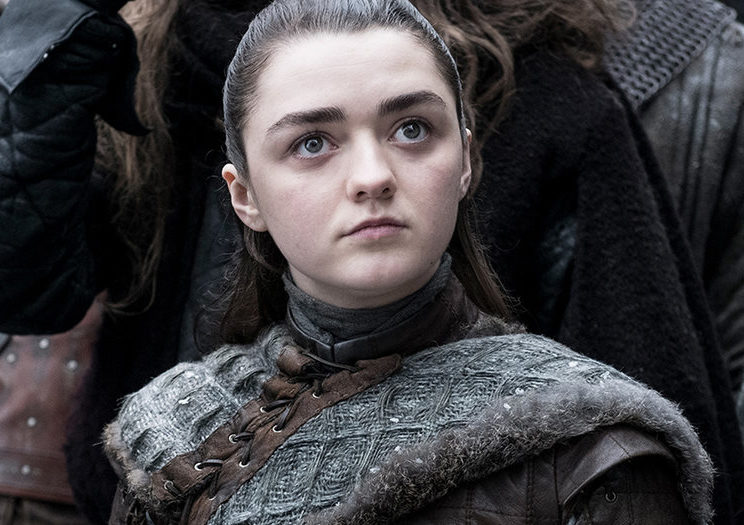 May 8, 2019 | WarnerMedia is to bring together the international distribution divisions and home entertainment operations of HBO, Turner and Warner Bros.  Jeffrey Schlesinger, President, Warner Bros. Worldwide Television Distribution, will take leadership responsibility for activities of HBO Enterprises and the distribution of Turner content produced in the US. He has held this role since 2013, having spent over 30 years with the studio. Meanwhile, HBO Home Entertainment will transfer to Warner Bros. Worldwide Home Entertainment and Games under the leadership of its President, Jim Wuthrich.