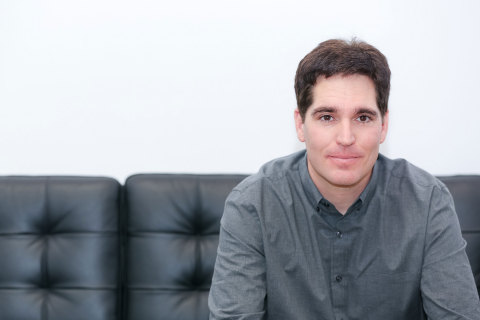 August 9, 2020 | Kilar made his first major move Friday, dismissing three of his chief deputies and restructuring the company to focus on the HBO Max streaming service. The 49-year-old CEO spoke with Bloomberg News over the weekend about competing with Netflix, the future of the movie business and his fight with Amazon.

You just fired three of your top deputies, including the two people in charge of programming for HBO Max. Why was that necessary?

The decision had nothing to do with performance in any shape or form. In looking at where we’d like to go and how the company was organized, we had two content organizations, and they both worked on HBO Max. The tough decision I made was to go from having two to one. I think it’s the right thing to do for the company in the interest of focus.