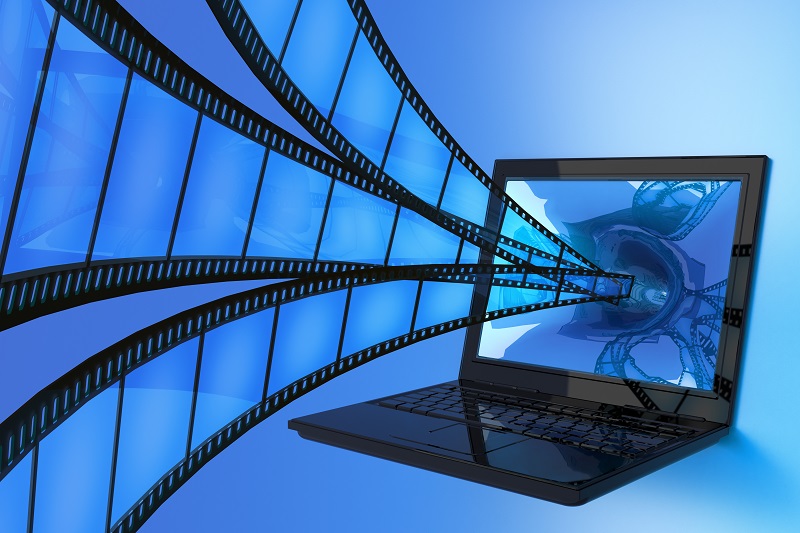 DEG, EMA and MovieLabs Release Updated Specifications for Use by Studios, Retailers and Service Providers

Los Angeles, December 13, 2018 — DEG: The Digital Entertainment Group (DEG), the Entertainment Merchants Association (EMA) and Motion Pictures Laboratories, Inc. (MovieLabs), together with member studios, retailers, and service providers, have approved and released four updated supply chain specifications for digital distribution of film and TV. The specifications were developed and reviewed jointly by the three organizations through the Digital Supply Chain Alliance announced earlier this year. The new updates are designed to expand support for international distribution to ensure all territories receive the right content and facilitate more sophisticated business engagement and improved automation among participants in the digital supply chain.

The updated documents include two comprehensive specifications developed over many years and two more targeted specifications for “core” requirements and use cases. The core specs enable content owners and distributors to start small with a simpler initial deployment, then grow the implementation as needed to meet requirements.

“The Digital Supply Chain Alliance was created to allow us as an industry to move faster and more efficiently towards standards adoption industrywide,” said John Powers, Executive Director, DEG. “We are happy to demonstrate, with the release of these first specs, that this is successfully happening. This is a meaningful step in keeping up with the pace of change in digital distribution.”

“As our members continue to expand the scope and scale of their content offerings, it’s important that our specifications adapt to support them,” noted Eric Hanson, Vice President of Industry Leadership, EMA. “It’s been great having such engaged support from retailers, service providers, studios and TV networks in agreeing on technical solutions to increasingly complex use cases.”

Craig Seidel, MovieLabs Vice President of Distribution Technology, said, “Working together with the DEG and EMA, we incorporated improvements into the specifications to make them complete enough and robust enough to handle a wide range of situations encountered by our members. We are very pleased to make these the first specs approved through the Digital Supply Chain Alliance.”

The updates that have been agreed include:

The latest specifications can be found on the MovieLabs website www.movielabs.com/md.

The Entertainment Merchants Association (EMA) is a not-for-profit international trade association for those engaged in the sale, rental, and/or commercial delivery of video or video game content to consumers through physical media or over-the-top Internet-based delivery.

EMA-member companies operate physical and digital retailing, digital platforms and streaming services around the world, offer content for retailers and streaming services, and provide service and technology for the industry. Membership comprises the full spectrum of retailers, distributors, the home video divisions of major and independent motion picture and television studios, video game publishers, and other related businesses that constitute and support the $40 billion home entertainment industry.

EMA was established in April 2006 through the merger of the Video Software Dealers Association (VSDA) and the Interactive Entertainment Merchants Association (IEMA).