With Ringing of the Bell, Redbox Officially a Public Company [Media Play News] 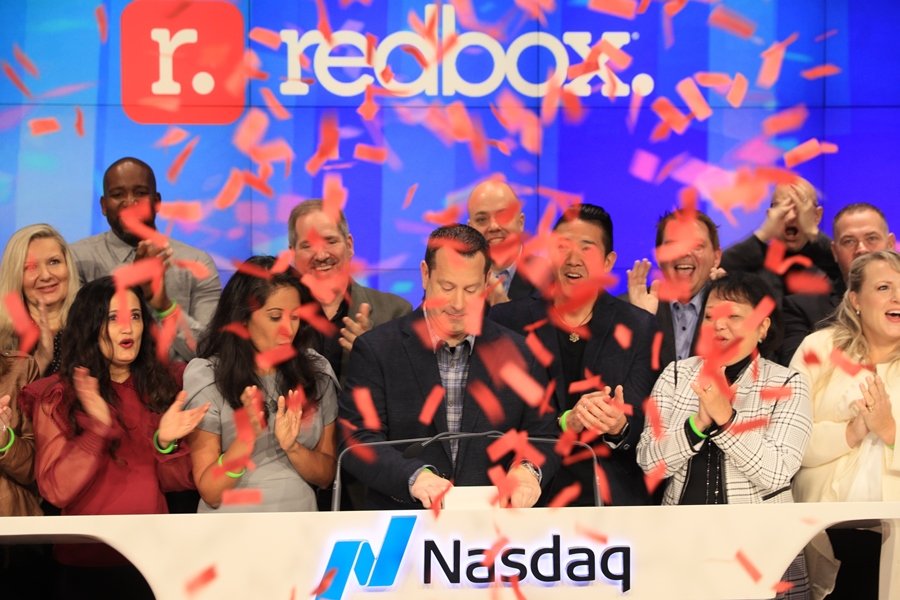 (Above) A celebration of Redbox’s new public status

“It was amazing, it was a huge highlight,” Smith told Media Play News in an interview shortly after the ceremony. “This is something I’ve wanted to do for years. I started working on taking Redbox public back when I was a banker in 2008, so to be actually here and doing this feels like a truly incredible day.”

Redbox CEO Galen Smith: Why 40 Million ‘Late-Adopter’ Customers Will ‘Make the Digital Shift With Us’ [NextTV]