Amazon has become an important distributor for OTT networks [Digiday] 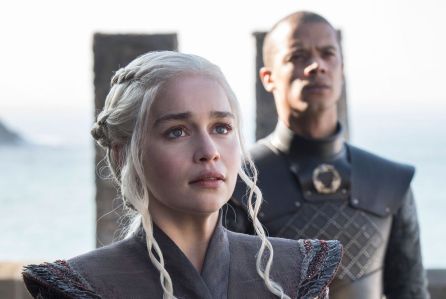 June 4, 2018 | Amazon has become a significant driver of subscriptions for TV companies with over-the-top streaming channels. But even as Amazon Channels assumes the role of a powerful player between TV networks and viewers, networks say they’re not too concerned about ceding too much control to the tech giant.

Launched in late 2015, Amazon’s Prime Video Channels program lets TV networks and video publishers with OTT streaming channels distribute those channels to Amazon Prime customers. Today, the program has more than 160 channels in the U.S. and more than 260 channels worldwide, including those from big-name TV programmers such as HBO, Showtime, Starz and CBS. Amazon Prime subscribers pay extra to add streaming channels from these companies.